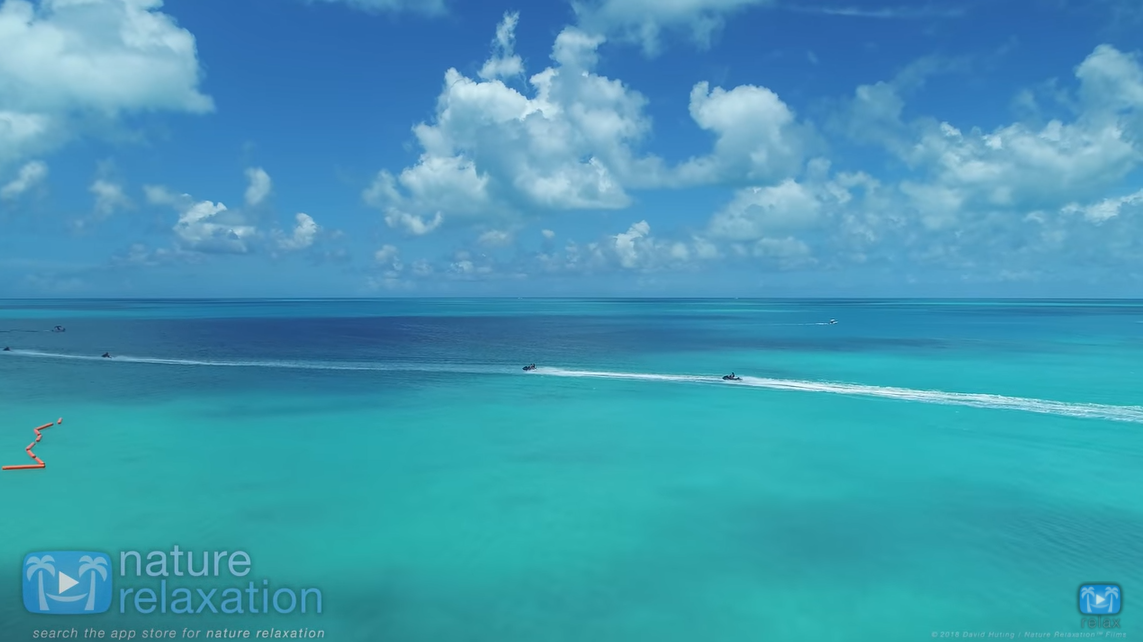 We’re so excited about the recent turn of events, we have to put an Aerial Over Bermuda video on. Better than CNBC in the background.

Just a brief heads up.

Novo Nordisk (NVO) is after Dicerna (DRNA), which we found four years ago with at $3.30 a share with a $68 million market cap.

Second time a mini (and client) on our Watch List is getting acquired in the last two years.

We added Immunomedics (IMMU) to the Watch List in September of 2016 at $3.00, and near immediately it gapped down to $2.50. Making us wonder if the short-sellers who were short 29 million shares, knew something our boy wonder analyst did not!

Market Cap at the time was $288 million.

Despite absolutely nerve wracking volatility, things worked out quite well when they were acquired for $21 billion in September of 2020 by Gilead (GILD).

And now Dicerna (DRNA) is getting taken out – in a good way!

We added Dicerna to the Watch List in July of 2017, when they were out of money and tapped out, just after Bain Capital showed up with a $70 million life line. That’s all we needed to hear.

Market Cap at the time was $68 million.

We additionally added it along with Immunomedics to our 2020 5-Stocks we Expect to Double List, (which it did, twice!) despite it already being up six-fold from where we originally found it. And some don’t believe us when we say we are long-term players…

While volatile, things never really looked back from 2017. Up until this August that is – when it dropped from $40 to $20 on news that its PHYOX4 study didn’t meet endpoints. But that’s all history now.

We just checked the overall performance of the 2020 Biotech Portfolio and we did pretty well – if we must say so ourselves.

Those are peak prices, with no guidance from us. Six out of six winners, and five out of six gaining 100% ain’t bad right?

Of course past performance is no indication of future performance, but if you’re not a subscriber – go ahead and subscribe – it’s free.

We were compensated and/or shared in compensated positions in both IMMU and DRNA, please see individual reports for disclaimer and disclosure details.