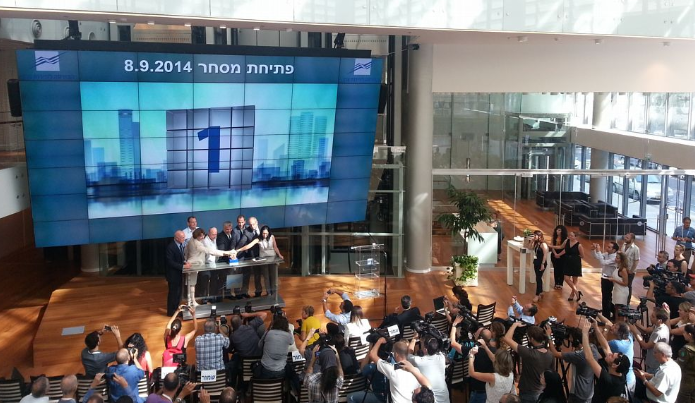 With Toronto Grabbing Some of the Best Israeli Tech Listings Away From NASDAQ, We Saw This Coming.

TEL AVIV (Reuters) – Israel and the New York Stock Exchange (NYSE) have begun talks on setting up a secondary stock exchange for high-tech companies in Israel that would compete with venture capital funds.

Israel has a bustling technology sector but most start-ups and established companies opt for private sources of funding rather than tap the Tel Aviv Stock Exchange (TASE), whose regulations are deemed too stringent for smaller firms.

According to the Israel Venture Capital Research Center and ZAG law firm, Israeli private high-tech firms raised a record $6.47 billion in 2018, up 17 percent from 2017.

Senior Israeli Finance Ministry officials met with NYSE executives in New York this week to discuss creating the secondary market, which would help finance tech companies at their earliest stages, as well as other financial issues.

“This is an expression of confidence by the world’s strongest stock exchange in Israel’s economy,” said Finance Minister Moshe Kahlon.

Shai Babad, director-general of the ministry, said the two sides did not discuss details of the bourse’s model given that talks are in the early stages but that the hope would be that the new exchange would be a unit of the NYSE.

Babad also said he met with Blackrock president Rob Kapito about breaking down barriers in Israel to invest in infrastructure projects, a sector controlled by the banks.

Separately, financial regulators of Israel and New York State said they had agreed to cooperate in financial services technology.