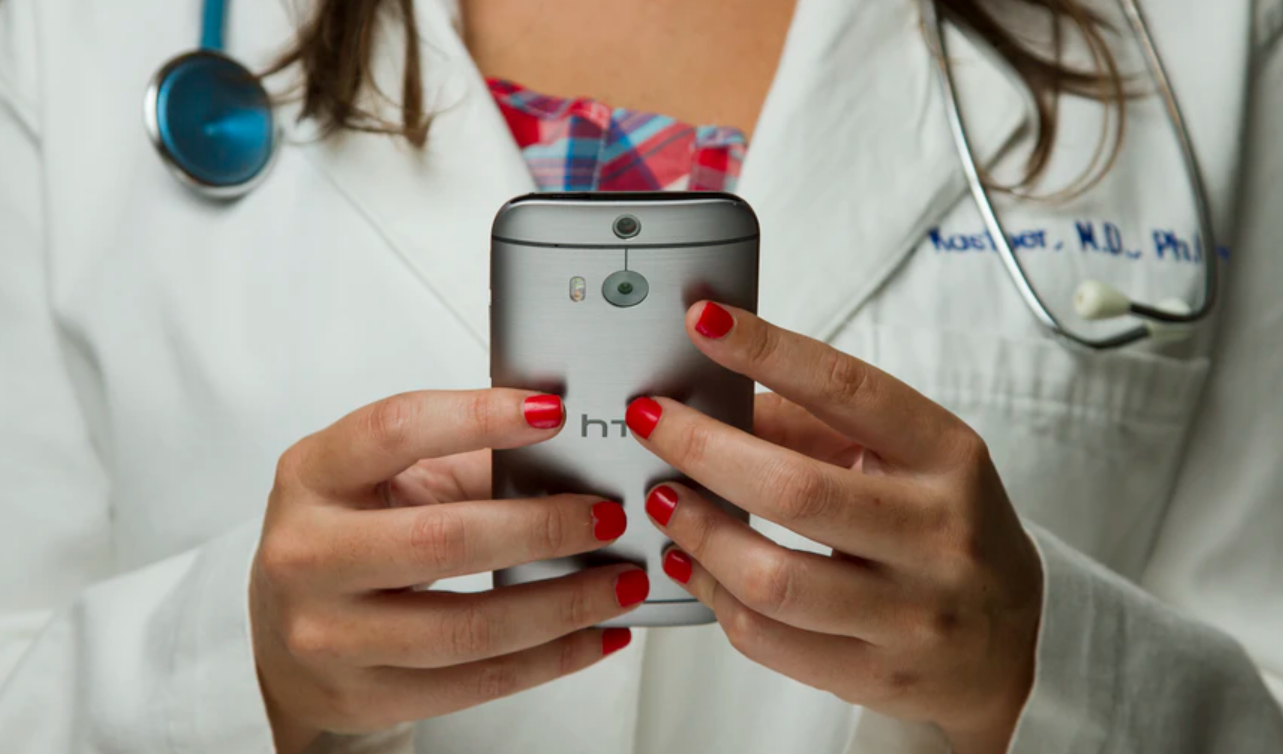 We Haven’t Looked at the Telehealth Watch List for a Spell and we Were Very Surprised at the YTD Performance.

It’s been tough sailing for most of the players in the sector during 2021. Teledoc (TDOC) for example, was at one point was worth $48 billion. But it then fell from $308 to $131, wiping out $28 billion in market value in the process!

That’s a lot of money, but what’s a few billion or twenty – between friends? Down 57% from it’s peak – Teledoc may be nearing a bottom. Or maybe not.

Take a peek at the table below, and you’ll see only four names out of the 18 are in green territory.

We own both the best performer, Mitesco (MITI) up 900% and the worst performer CB Scientific (CBSC) down 85%.

The shares look to have found a happy place at $0.25, supported by news of opening their third clinic in Minneapolis. They have nine additional sites under various stages of evaluation, contract negotiation or build-out and just announced their entry into Denver.

Remember the team here, includes several of the key executives who brought Minute Clinic to scale, which was acquired by CVS for $170 million in 2006. They know how to build and operate!

2. CB Scientific (CBSC). This is by far our favorite Company/Product in the sector, but it’s been far from our favorite stock. We’ve taken a beating from the get go, when we thought we were catching a bottom at $1.00, down from $2.25.

News did come out for the first time last week, and the shares jumped 100% in a day, so the dream is still alive and may finally be coming true.

The recent news followed a six-month period of no news, so something may be afoot! Time will tell.

So here’s the reason for our optimism. What they make, and what we love is a professional grade at-home heart monitor call My-Cam™ and My-Cardia™. We call it the Ultimate‘ Any-Doctor-Anywhere’ Telehealth Monitoring Application!

They are currently in SE Asia with ties to every major hospital there, with eyes on Malaysia and the true prize, China. If it looks too risky at this early stage, what we would recommend is to watch for the highly anticipated news they finally get CFDA approval in China. Then react with your full force and fury.

We suggest you read our most recent report. If we’re right about the operational dynamics, this could be one hell of a performer from these levels at $0.20.

This report goes over the quality of their product and service and experienced management team. True heart monitor experts – including sales and marketing expertise. This is a ‘real-deal’ heart monitor that works and been proven to work reliably.

The thing with at-home heart monitors is a patient can get a bad AFib related flutter, run to the Doctor and then it’s gone. We know this from personal experience. What is needed is long-term monitoring – like 30 days. Where is the best (only) place for long-term monitoring? At home, of course.

The three most recent news releases were the hiring highly respected Wall Street mover and shaker Robert Hesse, adding a B2C model to their B2B model and the hiring (finally) of MaloneBailey LLP, to get their financial reporting up to date, to graduate up to OTCBB.

Robert Hesse, founded his first investment banking firm, Swartwood, Hesse Inc., in 1980. We’ve seen the fruits of his work for 20 years. He has 40 years of transactional experience in venture capital, equity, debt private placements, corporate financing, and valuation advisory services. About as big and important a player as they get. Back in the day, they were called rainmakers. Read more.

MaloneBailey LLP, being engaged is a sign they’re about to move into higher-gear. The audit is expected to be completed within eight weeks. Read more.

B2B to B2C. Being a professional grade heart monitor, CB’s first path to commercialization was to start the sales cycle at the top hospitals in Thailand, then to those hospital’s Cardiac specialist, who would then recommend the medical device to the patients. Now they’re expanding into direct to consumer.

It’s called the “Heart Wellness Check-Up” program in Bangkok. It’s being offered to consumers in partnership with 26 participating pharmacies and medical clinics in the greater Bangkok area.

The device has been already tested by 102 cardiologists in 42 hospitals totaling more than 1700 ambulatory remote cardiac event monitoring tests since the beginning of the year. Read more.

Brace yourself, it hasn’t been pretty!

The earlier good news was that they had uplisted to NASDAQ, and raised $15 million in late August. H.C. Wainwright & Co. acted as the sole book-running manager for the offering selling 5 million shares at $3.00. It was an S-3 shelf offering that was handled with impressive speed, timing and precision.

The news on Friday was that they announced a monitoring application called Biocare Cardiac designed to work with Samsung’s Galaxy Watch4 series and Google WearOS.

The press release even came along with an endorsement (this is rare for vendors/partners) from Dr. Hon Pak, Chief Medical Officer, Samsung Electronics America.

He stated “We are very excited about the addition of the Biocare Cardiac application and Samsung’s new Galaxy Watch4 series with Google Wear OS to our offerings. They provide a powerful combination that will help cardiac patients take control of their condition.”

The Galaxy Watch4 Series is equipped with an advanced suite of health and wellness features, including the ability to detect an AFib irregular heartbeat, measure blood oxygen level, calculate body composition and track physical activity. This is Samsung’s first smartwatch to feature the new Wear OS™ Powered by Samsung, built jointly with Google™

We are studying now.

Mitesco and CB scientific are clients of Institutional Analyst to provide ongoing coverage and reporting. Please see their respective reports for disclosure and disclaimer details.

Smart for Life (SMFL) Teams up With Diamond Creek Capital