Home Internet News Bitcoin And We Have Our First Bitcoin Double. 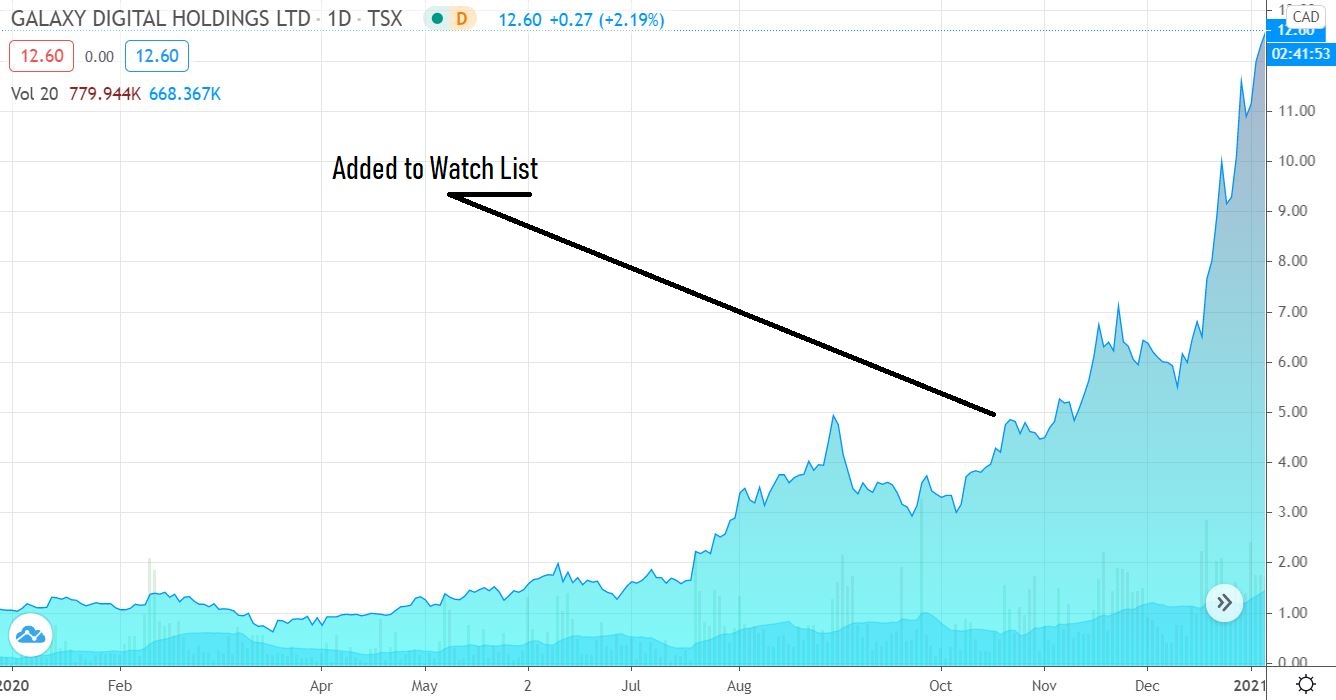 The story remains the same from exactly two months ago today. As Bitcoin goes, so should Galaxy. And you don’t need to worry about a crypto-wallet getting hacked!

And you don’t have to worry about being embarrassed telling your friends that you invested in Bitcoin – who are just waiting to tell you “I told you so,” if it goes back to $3,000.

And we still remember the days when someone could brag, about a double, in two months. Crazy times.

Impossible Finance : From Ponzi to Bitcoin — The Perfection of the Scam