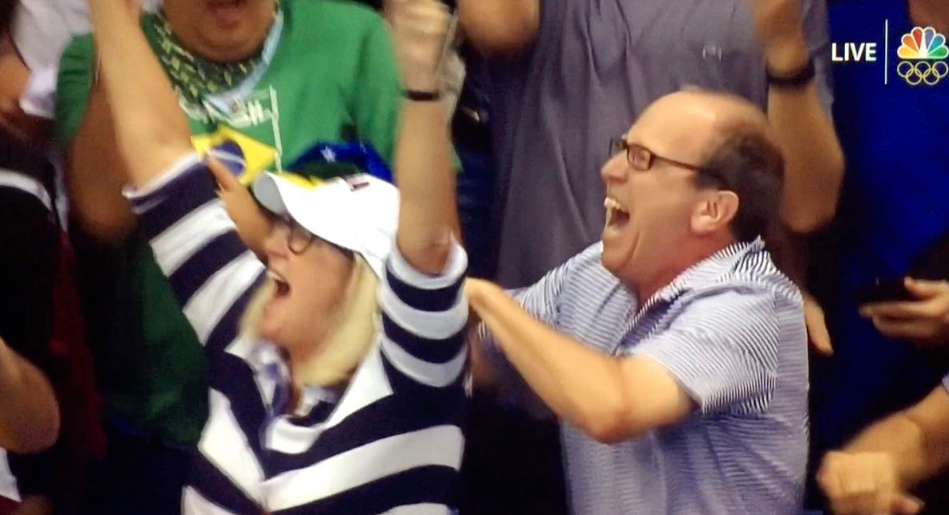 Hats Off to Cantor and Northland Securities for Raising $230 Million to Invest in Something. Not Sure What, Just Something. Something Real Good!

That’s more money raised in ten minutes then all these goofy Reg A’s have been able to raise in two years.

Imagine driving around (presumably in a limo for driver safety) with a check to buy ‘something’ for $230 million. “La-da-dee, la-da-da, let’s buy something. Hey, let’s buy that!”

Funny if you think about. Why did you invest? “Well, I don’t know. I’d like to say it sounded like a good idea – but I have no idea, there is none. Oh, wait I know, the guy running it owns the NY Islanders, it’s my favorite team, He’s rich, he’s got to know what he’s doing.”

For the record, they have a time limit to make an acquisition and if they pass that date, money goes back to investors – which has actually happened in the SPAC market before. They didn’t find anything. Imagine that.

We are led by Jonathan J. Ledecky, our Chief Executive Officer and the chairman of our board of directors. Mr. Ledecky has been a co-owner of the National Hockey League’s New York Islanders franchise since October 2014. He head of Pivotal I, a blank check company that raised $230,000,000 in February 2019. In May 2019, Pivotal I entered into a definitive agreement pursuant to which it will acquire KLDiscovery, a provider of software and services. That was like two months ago. He likes this!

Mr. Ledecky also founded U.S. Office Products. Notwithstanding the foregoing, Mr. Ledecky has been involved with other blank check companies that were unable to complete initial business combinations or completed initial business combinations only after changes were made to the structure of such companies. Well, okay. If at first, you don’t succeed!

Kevin Griffin (not to be confused with Kenneth), director, is the CEO of MGG Investment Group, LP, an affiliate of Pivotal Spac Funding II LLC, a managing member of our sponsor. He is also the Chief Executive Officer of Pivotal Spac Funding II LLC. During Mr. Griffin’s 20-year career, Mr. Griffin has originated and invested over $4 billion across the capital structure of middle-market businesses and has also served on numerous boards of directors.

In May 2015, the M&A Advisor named Mr. Griffin a winner of its 40 Under 40 Emerging Leaders Award. In December 2016, the Hedge Fund Journal, in association with Ernst & Young, named Mr. Griffin one of 50 “Tomorrow’s Titans”. Tomorrow? What about this week!

Risk factor (one only really – which is all-encompassing.)

We are a recently formed company with no operating history and no revenues, and you have no basis on which to evaluate our ability to achieve our business objective.

The next time you hear some Company say “..it’s difficult to raise money in ‘these markets..”