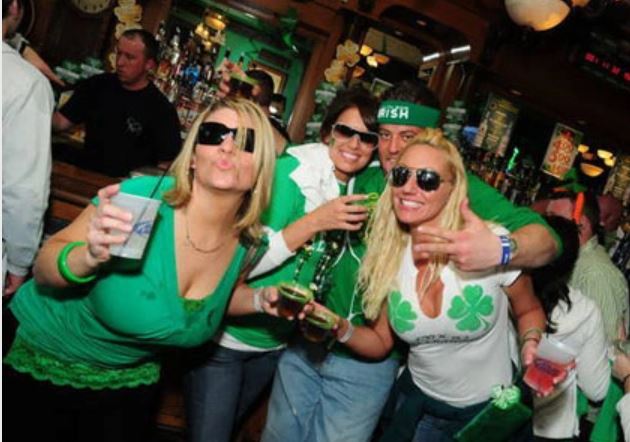 The 2021 Biotech Six Pack: Stocks We Expect to Double!

The second addition was Hepion Pharma (HEPA) at $2.22, the day after it announced it raised $88 million, February 17th.

Pre-disclaimer, disclaimer..these are stocks we expect to at least (not predict) double — eventually (as in a couple of years). These are not WallStreetBets trading ideas. Oh, and past performance has nothing to do with future performance. Just saying!

Finally, in honor of St Patrick, (and originally being from Chicago) we will have to be brief. First a quick look at the 2020 Biotech Six-Pack — just to show that yes on occasion, we do know what we’re talking about (or at least our ‘people’ do.)

This is a Biotech / Artificial Intelligence idea. It is focused on leveraging artificial intelligence machine learning and genomic data to streamline the drug development process and to identify the patients that will benefit from targeted oncology therapies. The firm’s pipeline of development programs involves three small molecule drug candidates namely LP-100, LP-184, and LP-300.

We first heard about this from one of their investment bankers (at $15) shortly after their IPO – and we dilly-dallied. Dilly-dally no more. It’s flirting near their all-time high and there is a risk it runs from here, with nothing but blue skies ahead.

He called us while we were on the beach on this Saturday – and we’ve never heard him more enthusiastic. So we set aside the White Claw and paid careful attention. Paying more attention to his enthusiasm than his pitch. Best we can remember was something about diabetes and something about FDA-related data by May.

We’ll have a long report out soon.