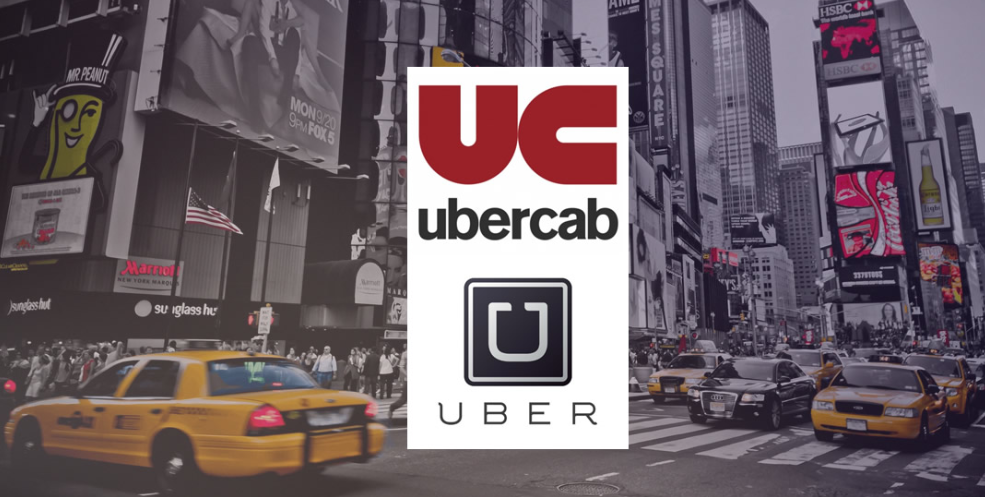 Uber redefined how we think about transportation. The original Uber concept—a private ride, summoned by tapping an app on your smartphone—was so simple and universally appealing that it upended the traditional cab industry practically overnight.

What Uber is today is tougher to define. It’s a household name and an app in everyone’s pocket. It provides rides and delivers food. It’s a massive employer, although Uber believes its workers aren’t employees, of the people who give those rides and deliver that food. It’s dabbling in flying cars and racing to develop ones that drive themselves.

HCN Network. Like Investing in Uber or Lyft, When They Only had 9,000 Drivers?

On April 26, Uber set the terms for its widely anticipated initial public offering. The company seeks a valuation of up to $91.5 billion, less than a previously rumored $120 billion target but still big enough to make Uber’s IPO the largest in the US since Chinese e-commerce giant Alibaba debuted in 2014. Uber plans to sell 180 million shares at $44 to $50 per share, raising up to $9 billion. Existing Uber investors are expected to sell another 27 million shares for as much as $1.35 billion.

As Uber prepares to list its shares on the New York Stock Exchange, under the trading symbol UBER, it’s hard to believe the ride-hail service didn’t even exist 10 years ago. Uber’s journey from scrappy startup to $90 billion company wasn’t long, in the grand scheme of things, but it beat some long odds.

Company lore has it that the idea for Uber was born on a snowy day in 2008 in Paris, when co-founders Travis Kalanick and Garrett Camp couldn’t get a cab. A 2014 profile of Kalanick in Business Insider told a different story: that Camp started thinking about how to create a cheaper private car service after spending $800 to hire a private driver for New Year’s in the late 2000s.

Kalanick, Camp, and a few other friends dreamt up UberCab in 2009 in San Francisco. The app officially launched in July 2010 when UberCab connected its first rider to a black town car for a ride in San Francisco. A few months later, in a storyline that would repeat itself many times over Uber’s life, the city ordered it to cease and desist.