Home Biotech News Where is Citius Pharma (CTXR) in the FDA Approval Process? 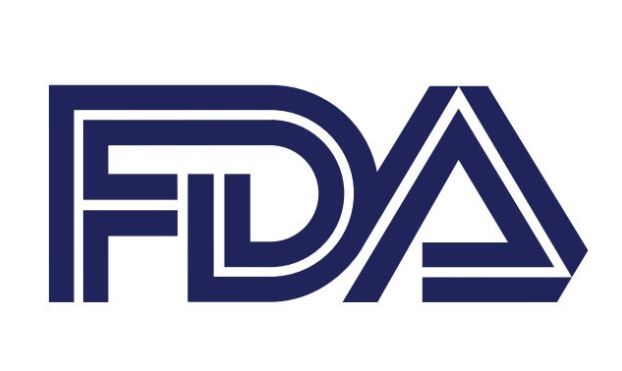 We have a number of subscribers asking for an update on the FDA approval process for Mino-Lok. In layman’s term (assuming approval) the answer to that question is “too close to be monkeying around trading the shares for a quick profit.”

As the chart shows, fleet-footed traders have had plenty of chances to trade – buying under $1.00 and selling for quick 50% gains.

We added Citius Pharma to the Watch List at $0.55 last November, so we are up nearly three-fold, yet more bullish than ever – based on the progress they’ve reported with their trials over the past six months.

UNRELATED: New report on American Brivision (ABVC) out Monday morning, be sure to subscribe below if you haven’t already.

The best way to monitor the ongoing approval process is of course via shareholder press releases and shareholder letters, of which the company issues some of the clearest we’ve ever read.

While no one can predict the eventual outcome related to the trials, if Mino-Lok is approved, you can’t say they (and we) didn’t warn you! So flip to your heart’s desire, but do so at your own potential profit risk.

“We expect to collect the relevant data by the end of June and hold our next DMC meeting in the third quarter. If the trial were to meet the interim superiority threshold, it could be halted earlier than anticipated. However, we expect that the trial will continue as planned until it is fully enrolled, which we anticipate to be in the first half of 2021.” Also from the May 2020 Shareholder letter.

Positive results halts are indeed rare, but we were fortunate enough to get one with Immunomedics (IMMU) last April and the stock jumped 100% ($2 billion) to $18 and today trades at $42. Boo-ya, who’s better than us. Imagine, two in one year! Nah, it could never happen. Or could it?

We would urge interested investors to listen to the conference call below (including slide show) with Myron Holubiak President and Chief Executive Officer. Along with Chairman Leonard Mazur, together they have invested $26.5 million in the company.

Not a bad idea to review the Summer 2020 Powerpoint which includes an explantion on their therapy for COVID-19 patients suffering from ARDS.