Home All News Video: How the Bank of Japan Created a Massive Bubble That Blew... 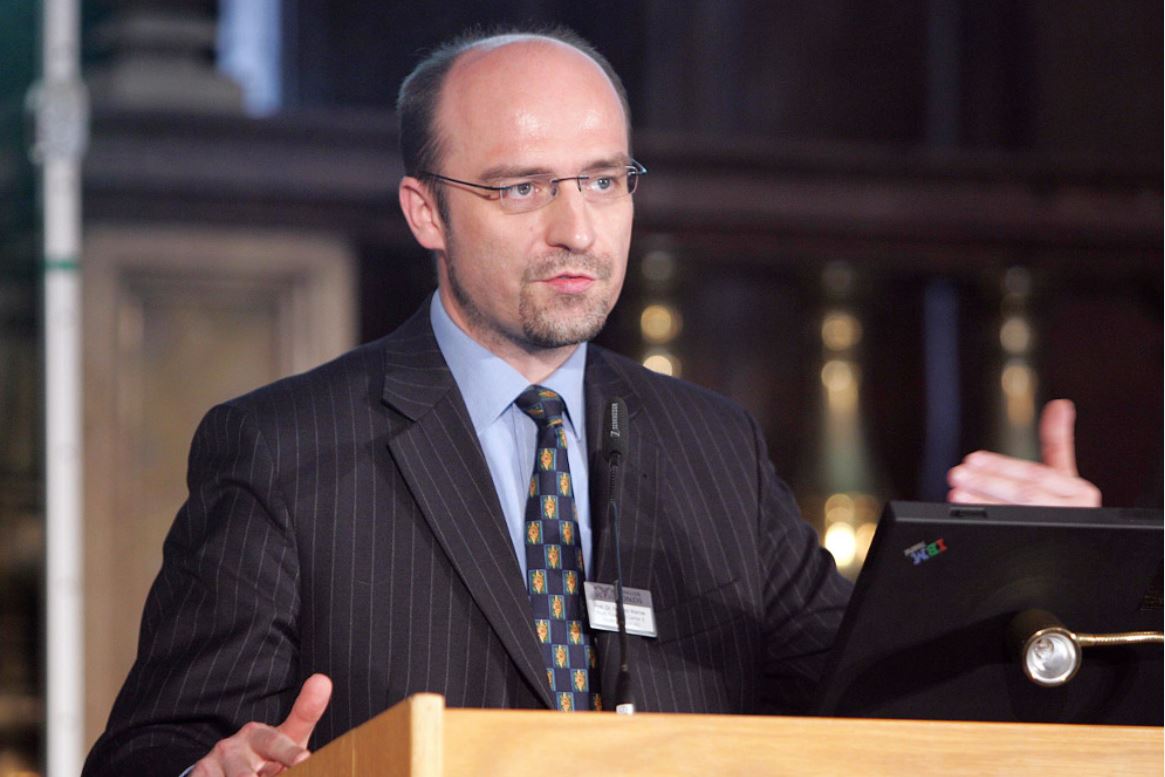 Fascinating video documentary ‘Princes of the Yen: Central Bank Truths‘ with Financial Analyst and Oxford Professor Richard Werner. Prof Werner believes that Central Bank creates asset booms in stocks and real estate (like the one we’re in now and back in 2007) by design.

The BOJ’s money printing and easy lending ‘stimulus’ created a massive asset bubble, that leads to the Nikkei 225 crashing 80%, and their real estate market plummeting even more. Is the US nearing the end its own stimulus party, originally launched by Greenspan? Odds are really good that we are, so get prepared – like now.

AND THE YEN? NEAR UNPRECEDENTED KAMIKAZE STYLE COLLAPSE FOR A MAJOR CURRENCY

PRINCES OF THE YEN

His book ‘Princes of the Yen’ was a No. 1 bestseller in Japan, beating Harry Potter for six weeks. In its English edition of 2003, he warned of the coming creation of credit bubbles and banking crises in the eurozone. So did his 2005 book ‘New Paradigm in Macroeconomics’ (Palgrave Macmillan). In 2014, Richard published the first empirical proof of the fact that banks create money – when they grant loans. The World Economic Forum, Davos, selected him as “Global Leader for Tomorrow” in 2003.

His work experience includes over four years as highly-rated chief economist at Jardine Fleming Securities (Asia) Ltd., a stint as Senior Managing Director at Bear Stearns Asset Management Ltd., many years managing global macro funds, several years as senior consultant to the Asian Development Bank and periods as visiting scholar and visiting researcher at the Japanese Ministry of Finance and the Bank of Japan, respectively. He was also the first Shimomura Fellow at the Development Bank of Japan.