Home Stand Down 1.9 Trillion Trades on OTCMarkets in May. Thumbs up or Buyer Beware? 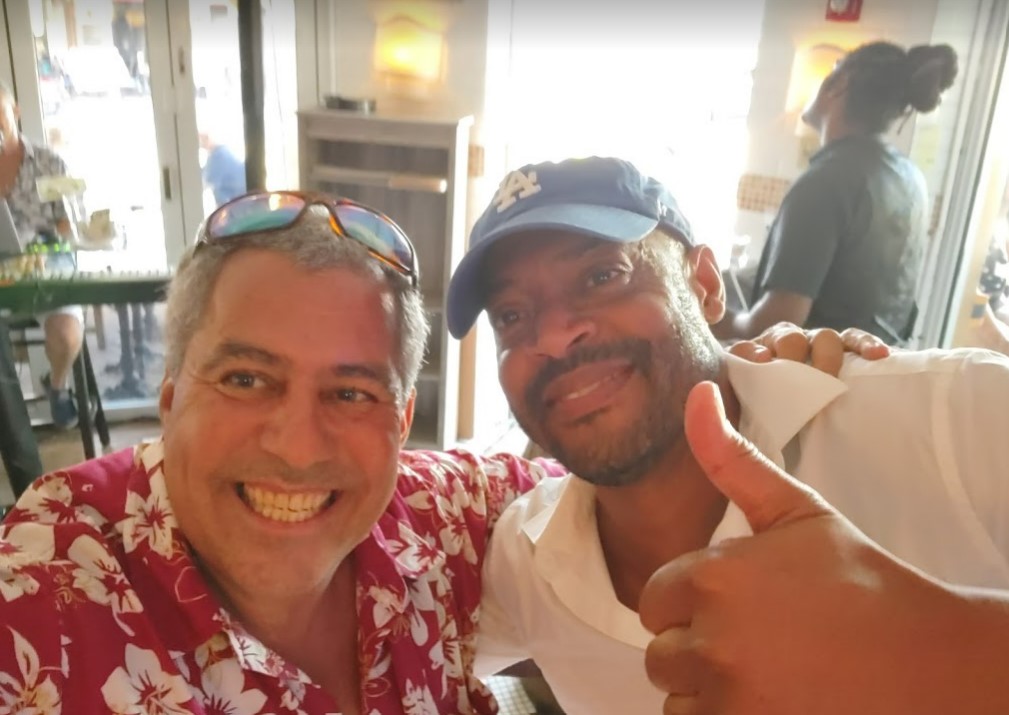 An increase of more than 2,000 percent from a year earlier!

Penny Stocks Are Booming, Which Is Good News for Swindlers (NY Times)

Retail investors see the tiny companies as the next big opportunity after meme stocks and cryptocurrency. But shares are an easy target for fraud.

It didn’t look like a very promising investment opportunity.

SpectraScience’s phone number was out of service. So was its website. And it hadn’t disclosed financial results since late 2017, when the San Diego medical equipment company reported a quarterly loss — its 12th in a row.

But early this year, SpectraScience’s nearly worthless shares — priced in hundredths of a penny and too minor to trade on a major stock exchange — sprang to life.

On Jan. 27, their price doubled, with over 900 million shares traded. The next day, amid a flurry of social-media cheerleading, more than 3.5 billion shares of the company changed hands — a volume roughly equal to half that day’s trading on the New York Stock Exchange. After soaring 500 percent as trading opened, just as quickly SpectraScience collapsed.

Penny stocks — the name given to more than 10,000 tiny companies like SpectraScience — have been around forever, but they’re booming as small investors flood the market. And this time around, social media is fueling the craze. Whether traded to fend off the boredom of pandemic living or to turn a quick profit, these dirt-cheap but risky shares are another frontier in a world where meme stocks like GameStop gained overnight stardom, Dogecoin morphed from a joke cryptocurrency to a hot investment and a digital artwork known as an NFT sold for $69 million.

It’s part of a “massive surge” in retail trading reminiscent of the 1920s, when amateurs flooded into the stock market before the 1929 crash, said Tyler Gellasch, a former Securities and Exchange Commission official who leads the nonprofit Healthy Markets Association.

“The only relevant historical precedent seems to increasingly be the days before the Great Depression,” he said.

Penny stocks occupy a low-rent district of Wall Street, a world rife with fraud and chicanery where companies that don’t have a viable product, or are mired in debt, often sell their shares. Traded on the lightly regulated over-the-counter, or O.T.C., markets, penny stocks face fewer rules about publishing information on financial results or independent board members. Wall Street analysts don’t usually follow them. Major investors don’t buy them.

But last month, there were 1.9 trillion transactions on O.T.C. markets, an increase of more than 2,000 percent from a year earlier, according to data from the Financial Industry Regulatory Authority, a self-regulatory group that oversees brokerage firms.

The lack of oversight makes penny stocks easy targets for scammers, which has long accounted for their unsavory reputation. But risk can also be a draw for thrill seekers or those who fear they’ve missed a market boom that is creating wealth all around them.

And now it’s easier than ever to get in on these stocks: Commission-free trades and the proliferation of online trading platforms mean small investors don’t have to go through a traditional broker.

Because these stocks are so small and lightly traded, a sudden surge of interest can make their prices go berserk. Since the start of the year, shares have soared for companies such as Healthier Choices Management, which operates vape stores; For the Earth, which makes cannabis-based sunscreen; and Garb Oil & Power, which, despite its name, spotlighted its planned purchase of a manufacturer of marijuana pipes in one of its most recent business operation updates. (It was published in 2014.)