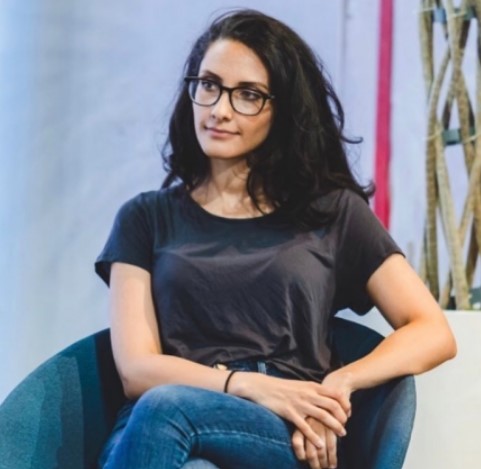 “I think it’s a phenomenal time to be investing,” Amhaz said. “This is the exact right time to be doubling down.”

Despite a nightmarish month for cryptocurrencies, venture backers dead-set on the sector are still amassing capital to mint new unicorns in the space.

This morning, a16z announced its latest $4.5 billion mega-fund. Today, the firm’s honchos Marc Andreessen and Chris Dixon are also placing bets in the second fund of Soona Amhaz’s Volt Capital. The new $50 million fund arrives just over a year after Amhaz debuted her $10 million vehicle dedicated to investments in the crypto sector.

Alongside Dixon and Andreessen, other backers of the firm include Elad Gil, Balaji Srinivasan and Albert Wegner.

It’s been a wild bull run for the crypto space, but onlookers increasingly worry that the sector is on the verge of a prolonged downturn.

Amhaz sees plenty of headwinds in the sector including looming regulatory tightening and the potential of a consumer pullback, but says her team’s strengths, which “combine technical expertise, engineering and community building” continue to be great assets to the firm’s field of bets, which includes crypto analytics company Nansen, login platform Magic, and treasury management startup Coinshift.

While plenty of firms that have been historically been skeptical of the crypto space debuted new funds or partners this year, Amhaz says that a downturn will separate the wheat from the chaff in the industry.

“Tourist investors… will get washed out quickly,” Amhaz told TechCrunch in an interview.