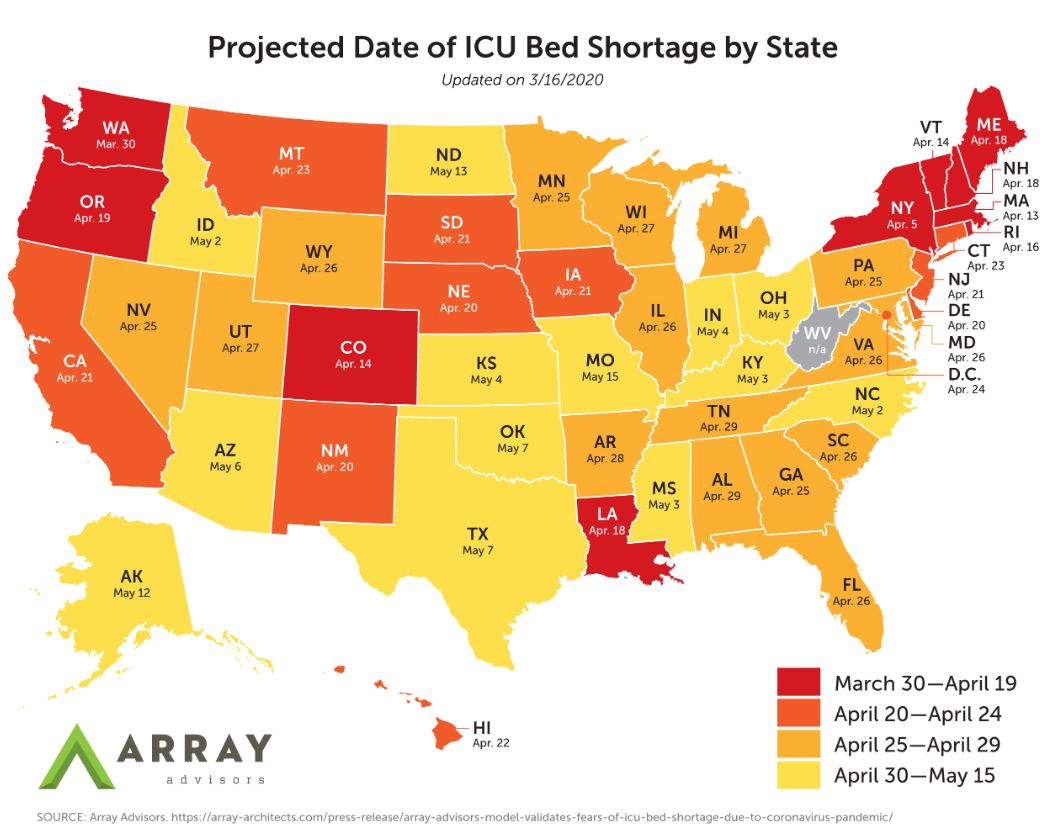 Be Careful of the Regular Flu.

Not in any way to downplay Corona’s deadly path – but even if it is halted – the idea of washing hands and slathering with hand sanitizer should be a permanent practice. Like as in forever. Ditto for staying home when you’re sick and avoiding coughers and sneezers in public, like they had the plague – because they actually might!

Much deadlier (in current gross numbers) and returning every flu season – are Influenza A and B, which are similar, except ‘A’ can transmit from animal to man. ‘A’ infections account for 75 percent of confirmed seasonal influenza infections overall and ‘B’ 25%.

The reason the majority of people throw caution to the wind with the regular flu, is that the media (thankfully) doesn’t keep and announce a running tab of infections and death rates which could top 40,000 by May.

Wouldn’t it be a pisser (sad) to end up dying from Influenza ‘A’ while all this is going on? Like really – ‘THE FLU,’ what the?

It’s like getting bitten by a poisonous 5-pound King Cobra when you were out hunting 500-pound man-eating Bengal Tigers with a .458 Winchester Magnum. A freakin snake got me? I could have just drop kicked it.

The CDC also estimates that up to 31 million Americans (not a misprint) have caught the flu this season (last four months) – so imagine CNN reporting hourly that another 10,000 more were reported infected. 31 million infected equals 7.7 million a month, 258,000 per day or 10,000 per hour. You tell us, what’s easier to get? A, B or Corona.

Again, imagine CNN with the pretty graph charts, “7 million in January infected, 14 million in February – and now we’ve crossed 21 million – and it’s only March..where is Nancy Pelosi during all of this?” If the press were reporting like this, there wouldn’t have to be mandated stay-at-homes, people would just stay home. It would be the end of happy hour.

As Michael Osterholm, director of the University of Minnesota’s Center for Infectious Disease Research and Policy has said, “trying to stop influenza-like transmission is like trying to stop the wind. It’s virtually impossible.”

Another scary and startling regular flu statistic ignored in the media, that is getting press is the shortage of hospital beds due to Corona. Well.. 210,000 to 370,000 regular flu sufferers, were hospitalized because of the virus this season.

Array Analytics which designs medical facilities estimates “Our analyses show that the roughly 900,000 hospital and ICU beds available in the US, numbers that include the Ambulatory Surgery Centers, are simply not sufficient to meet the potential need for space.”

We’re not sure if Array’s algorithms have made an exception for regular flu patients grabbling as many of a third of those beds. Yes, scary.

To put it in more direct language, people shouldn’t be using hand sanitizer as the first line of defense against CoronaVirus, they should be using it against ALL dangerous and infectious bugs, of which there are many.

Who hasn’t seen a co-worker, a grocery store clerk or a gas station attendant sneezing, coughing or with a runny nose?

If ‘sick people’ understood how dangerous the flu is to the children, the elderly and the immunocompromised, they would stay home. Sure you might ‘just’ have a cold – but there are now rapid tests for the flu to take when you feel you’ve crossed the tipping point – notably, a fever.

SOURCE: This Is How Many People Die From the Flu Each Year, According to the CDC.

RELATED, NBC NEWS: 10,000 people have died of the flu this season, including 68 children.

Get your Superbug News Here

The H1N1 swine flu emerged in Mexico in April 2009, infecting 60.8 million people in the United States alone and at least 700 million worldwide. An estimated 151,700 to 575,400 people died from the virus across the globe, according to the Centers for Disease Control and Prevention. Epidemiologists estimate it had an R naught of 1.5, making it less infectious than COVID-19.

The mortality rate is estimated at around 0.02% and ”[H1N1] ended up being a lot milder overall than we once feared, but it hit certain subgroups pretty hard,” former FDA Commissioner Scott Gottlieb said.

Final note, ditch the paper money and use a disposable to touch ATM keys. How Dirty is Money?

The Aphex BioCleanse solution (a liquid) is a marvel of engineering technology that doesn’t ‘burn’ through bacterias cellular walls, like all current chemical disinfectants.

Instead, it takes advantage of nature’s desire for equilibrium – by creating an imbalance in the cell wall of a dangerous organism, after which the organism kills itself – trying to get the cell wall back into balance. Yes, sounds a little confusing at first. But our report will break this down.