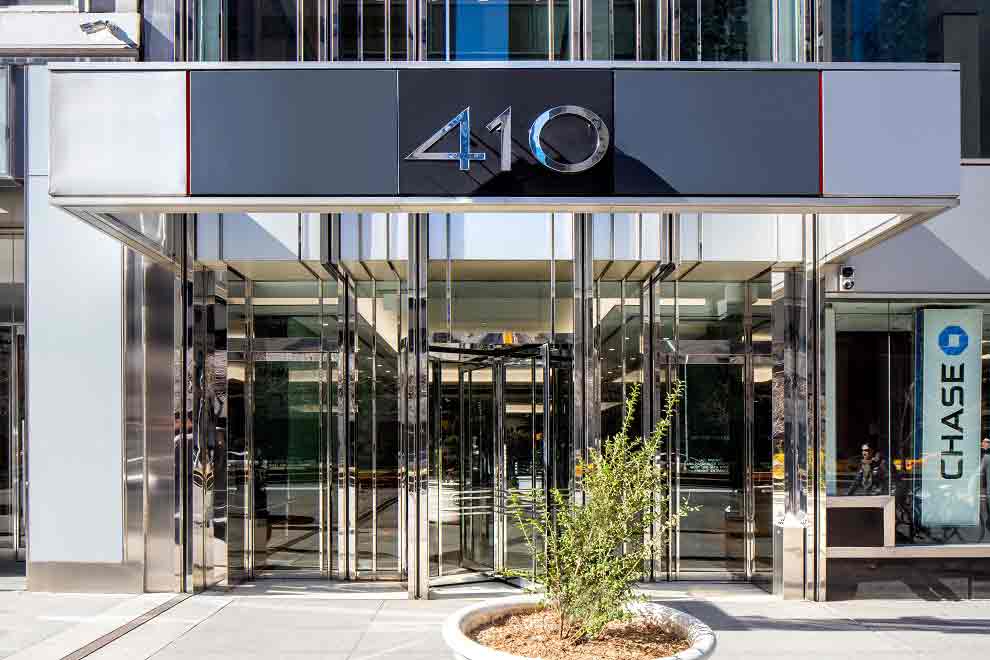 Dr. Brown was formerly, a Board Member at the American Institute of Physics (AIP), AIP Publishing Treasurer, and Vice Chairman of the Tesla Foundation Board.

He has also served as Executive Director of the UK Institute of Physics, and Head of Opto-electronics Research and Development for Sharp Laboratories of Europe. His scientific & technical specialties are lasers, photonics, nanotechnology, and photonic-medicine.

At the UK Ministry of Defence’s ‘Royal Radar Establishment’ in Malvern, England, Dr. Brown was responsible for inventing new detector, electronic correlator, APD photodetector, laser-diode, liquid-crystal display, and optical-fiber technologies that have since been developed into successful products for experiments involving jet engines, macromolecules, US submarines, and aboard the Space Shuttle. He holds 55 Patents and has published over 120 peer-reviewed research papers in various scientific journals.

He is an Adjunct Full Professor in the prestigious Beckman Laser Institute and Medical Clinic, and is a Visiting Professor in the Department of Computer Science, at the University of California, Irvine.  Previously he was CTO at Ostendo Technologies, in Carlsbad, California, a specialist displays company.

He is an elected member of the European Academy of the Sciences and Arts (Academia Europaea), and a Special Professor at the University of Nottingham in the UK. He is a Fellow of the American Physical Society, at the UK Institute of Physics, and the Institute of Electronic Engineers.

He has served as a consultant to many companies and government research centers in the USA and UK, most notably on NASA’s Microgravity Experimental Advisory Board and on the UK Home Office (Homeland Security Department equivalent) Science and Technology Reference Committee.

Dr. Brown has extensive business experience in China, Japan, Russia, and South Korea, as well as in the USA and EU.

Given his highly accomplished background, Dr. Brown brings tremendous insight and experience, which will be highly valuable to achieving the innovation and global strategies for which StHealth will be involved with.

For more information on Dr. Brown or any of our St Health Corporate members, the company at: investors@sthealthcapital.com