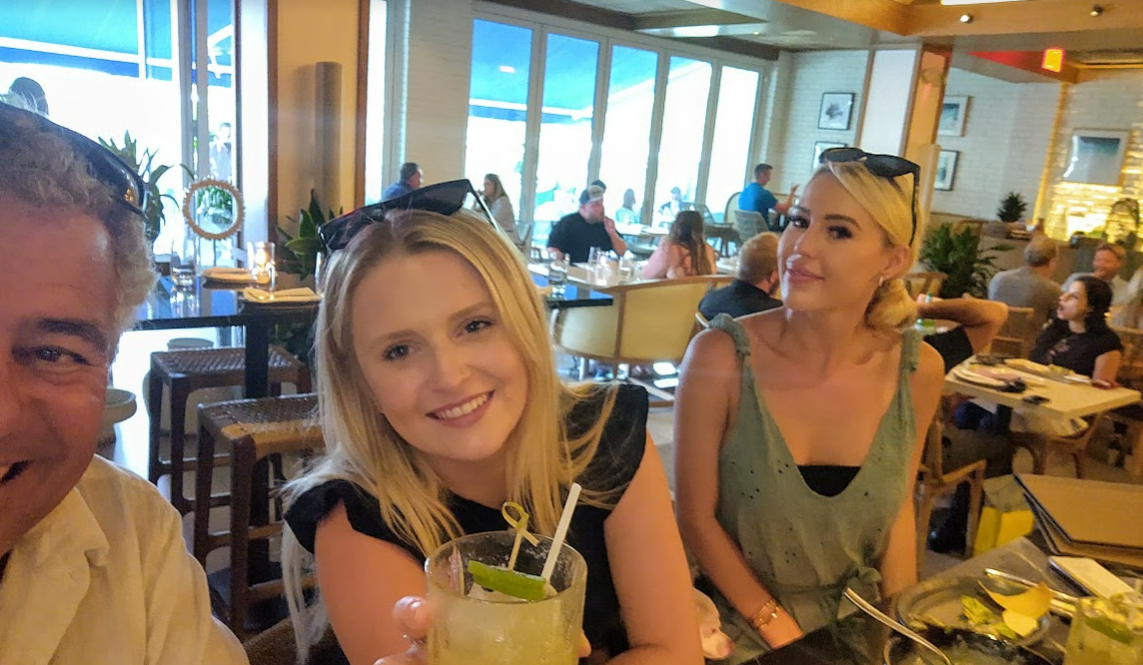 PetVivo (PETV) is a great little business idea – finally ready to open for business. Sometimes it’s best to invest during the ‘idea’ stage and then step to the sidelines, just as they are about to open their doors for business. Sound illogical? Just take note. We’ve seen this movie before.

Plus it’s also always good to put a little black ink on the books, as they say. Plus, plus, it’ll look good in our corporate brochure – since finding situations like this is what we are supposed to be good at doing.

The Kush® system uses an intra-articular injection of non-dissolving, cartilage-like particles to create a cushioning effect. The tiny (75-120 microns) saturated particles repeatedly cycle between releasing and absorbing synovial fluid as mechanical forces increase and decrease to deform and reform acting like healthy natural cartilage. While small, the particles are too large to seep through synovial membranes.

Last October they announced the certification and opening of its new medical device manufacturing facility and Center of Excellence in Edina, Minnesota. They stated the medical device facility will serve as the primary location for PetVivo medical device operations, which provides manufacturing capabilities to produce up to 500,000 syringes of Kush that could generate over $100 million in revenue annually.

But then oddly they stated “..he facility includes over 600 square feet of state-of-the-art ISO 5, ISO 7 and ISO 8 cleanroom space, with plans for additional expansion.