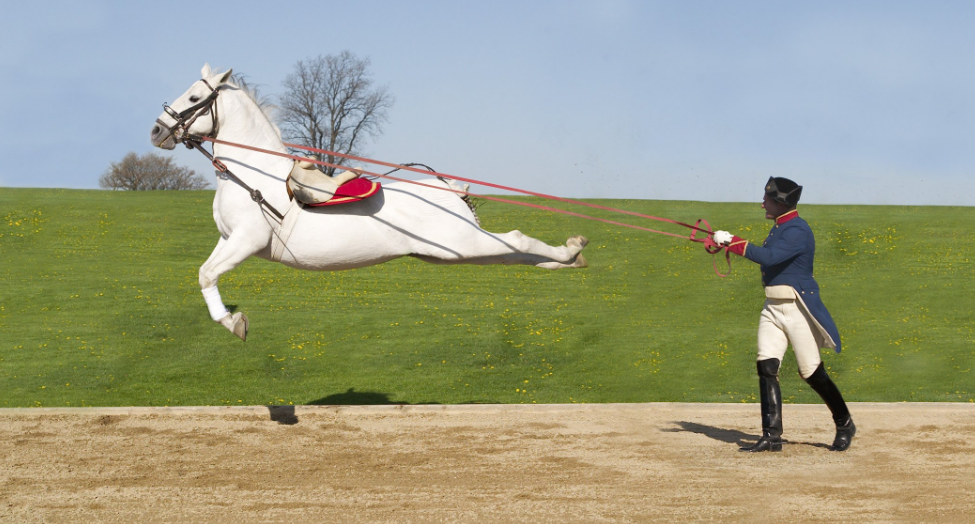 Are We Catching a Falling Knife?

2019 CHART
While No One Would Want an EKG Reading Like This..

Though not for Orphans, widows and/or investors without nerves of steel, PetVivo which has been in flux fundamentally (the most recent flux was moving its manufacturing to CytoMedical Design Group in St. Paul, Minnesota in July), it nonetheless has what we believe is a ‘best-of-breed’ product.

We might even call the product ‘revolutionary’ and desperately needed as there is no better treatment for osteoarthritis, in our opinion for pets and animals.

Their Kush® System is classified as a medical device and is designed for the treatment and prevention of osteoarthritis with a single injection, to reportedly restore mobility (think the knee in a dog or horse) for a period lasting up to one year. Far outperforming competing solutions – including a lethal injection!

With a huge spread between the bid and ask, investors who like the story and/or products would currently best be served by sitting on the bid. Any attempt to acquire a meaningful position in a hurry would undoubtedly run the share price to $0.40, $0.60 or even $0.70.

This is just a heads-up report.

PetVivo Inc. is based in Minneapolis, Minnesota developing innovative medical devices for pets, or pet therapeutics. PetVivo believes that it can apply the investments in the human bio-materials and medical device industries, and transition them for pets, in both a capital and time-efficient way saving it both time and money, getting products to market.

Veterinary medical devices, additionally enter the market much earlier than the more stringently regulated pharmaceuticals. All to shareholder benefit.

The Kush® system uses an intra-articular injection of non-dissolving, cartilage-like particles to create a cushioning effect. The tiny (75-120 microns) saturated particles repeatedly cycle between releasing and absorbing synovial fluid as mechanical forces increase and decrease to deform and reform acting like healthy natural cartilage. While small, the particles are too large to seep through synovial membranes.

We think rather than digging deep into the scientific mechanics, it’s best to read the following testimonial from a Vet who used it on his own pet, a Labrador Retriever.

I am a veterinarian (Purdue, 1988) and have spent most of my career in Laboratory animal medicine and experimental surgery. I purchased an 8 week old “purebred” silver Labrador retriever puppy in October of 2014. At the time of purchase, the breeder represented that the sire and dam were OFA certified for hips, elbows and shoulders. The puppy received the standard series of vaccinations and deworming through the fall and early winter of 2015.

This puppy first demonstrated a subtle, shifting front limb lameness beginning approximately 4 months of age, just after its first rabies vaccination. This lameness initially presented as mild and intermittent, and I did not think much of it.

The lameness gradually worsened and I started to suspect elbow dysplasia despite the breeder’s representation that the sire and dam were OFA certified. By 6-7 months, the lameness was primarily confined to the left front limb and was a constant Grade I or II out of V. I could sometimes elicit a pain response when I placed the elbow in full flexion.

Radiographic images of the left elbow demonstrated lesions consistent with early signs of elbow dysplasia, which I thought was very unusual for such a young dog. I telephoned the breeder and explained the situation and expected he would refund the cost of the dog. But after promising to produce the certificates and “make it right”, he stopped taking my calls. I spayed the dog approximately 8 months old so it could not reproduce.

I have two labs approximately the same age that run in the mountains every morning with my wife. They run off-trail and chase rabbits, birds and each other, running an average of at least 5-8 hard miles every morning. A vigorous mountain run would always exacerbate Kona’s lameness to a Grade III/V lameness, (significant head tilt and severe limp) that would persist for at least a day before reverting back to her “normal” Grade II lameness.

I was considering euthanizing the dog because of the persistent lameness when you suggested I try an intra-articular injection of Kush nano-particles to see if that would help. I will admit I was a bit skeptical but had nothing to lose. I anesthetized Kona prepared the joint for injection in mid-June and injected the contents of a 0.8 ml syringe into the left elbow joint. The procedure was uneventful, and after the injection, I manipulated the elbow through multiple ranges of motion to disperse the particles within the joint. She received no other drug treatments, by either the systemic or intra-articular route. The day following the injection, Kona showed no improvement and was actually a little worse.

I then went out of town for a week or so, and Kona did not go on any long mountain runs. After returning from vacation, Kona demonstrated a Grade I lameness, which was a significant improvement. I saw her the next afternoon after morning mountain run and she was a very mild Grade II – at least a full lameness grade improvement over the pre-injection lameness score after a run. She continued to improve over the next 7-10 days and stabilized at a Grade I lameness (slight intermittent limp, with an occasional subtle head tilt). She remained at this level until February of 2016 despite vigorous mountain runs at least 4-5 days a week.

Several weeks ago (early February 2016), Kona’s condition worsened to a “normal” Grade III lameness (significant head tilt, severe limp). She was worse after a mountain run, and stopped chasing rabbits through deep snow off the trail – I think because of the lameness. After 2 weeks, I assumed this was her new “normal.” I repeated the radiographs, which still demonstrated mild elbow arthritis. I injected 0.5 cc of DepoMedrol into the joint along with 0.8 cc of Kush into the left elbow. No improvement was seen after the first 2 days. But in the 11 days since, she has improved every day. She is currently demonstrating a Grade I lameness, which will get a little worse after a hard run. She is back to going after rabbits off-trail, and generally looks to be improving.

Despite my early skepticism, I am a firm believer in Kush for dogs with arthritic lesions. Kona was unusual in that she was quite young to show clinical lameness from elbow dysplasia, and I thought her clinical signs would worsen with time and she would be unable to get out and run.

The Kush treatment not only stabilized her condition, but significantly improved her gait, allowing her to run every day, chase around with our other dog and go after rabbits in the snow (which, of course, the rabbits always win). The early indication is that her second treatment also seems to be effective in improving her gait and decreasing the discomfort from her elbow arthritis.

I am a firm believer in Kush.

So as we said, a best of breed product. But then where are the sales?

We can only say, hopefully around the corner. Which goes a long way at explaining how the holding company of such a revolutionary product with such strong testimonials, which spent an estimated $15 million in developing the product (including $7 million from the National Insitute of Health) is selling for a market cap of only $5 million. About the same price as a three-bedroom condo in the right part of Manhattan.

In a recent 10K the company suggested that by using industry sources, they estimate osteoarthritis afflicts approximately 20 million owned dogs in the United States and the European Union, making canine osteoarthritis a $4 billion market opportunity if selling the product at $200 per canine unit; this does not factor in any contra-lateral usage of the product by veterinarians.

And no, we don’t have to read much more than that.

Well, except maybe this: Based on a variety of industry sources we estimate that 1 million owned horses in the United States and the European Union suffer from lameness and/or navicular disease each year, making the equine lameness and navicular disease market an annual opportunity worth $600 million if selling the product at $600 per equine unit..

But a $4.6 billion addressable market? If just 10% of pet or horse owners decide to take action (meaning not letting their animal suffer or putting it down) – we’re looking at a potential market of $460 million. And the market cap is what?

How could any speculator worth his salt look away?

Not a portfolio client, yet.