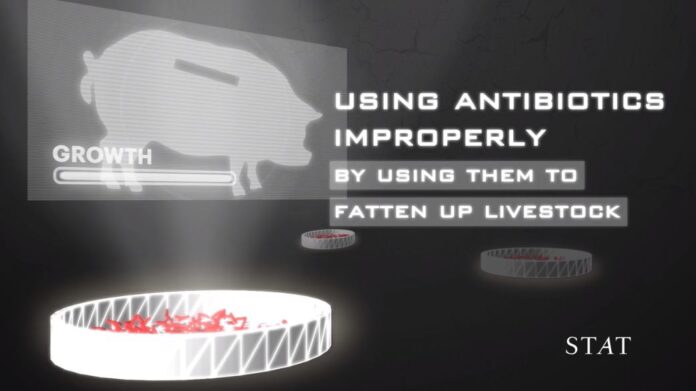 A World Health Organization (WHO) report released April 2014 stated, “this serious threat is no longer a prediction for the future, it is happening right now in every region of the world and has the potential to affect anyone, of any age, in any country.

Antibiotic resistance—when bacteria change so antibiotics no longer work in people who need them to treat infections—is now a major threat to public health.”[24] The European Centre for Disease Prevention and Control calculated that in 2015 there were 671,689 infections in the EU and European Economic Area caused by antibiotic-resistant bacteria, resulting in 33,110 deaths. Most were acquired in healthcare settings.