Home Institutional Analyst Newsletter The Rich get Richer and so do Their Shareholders! 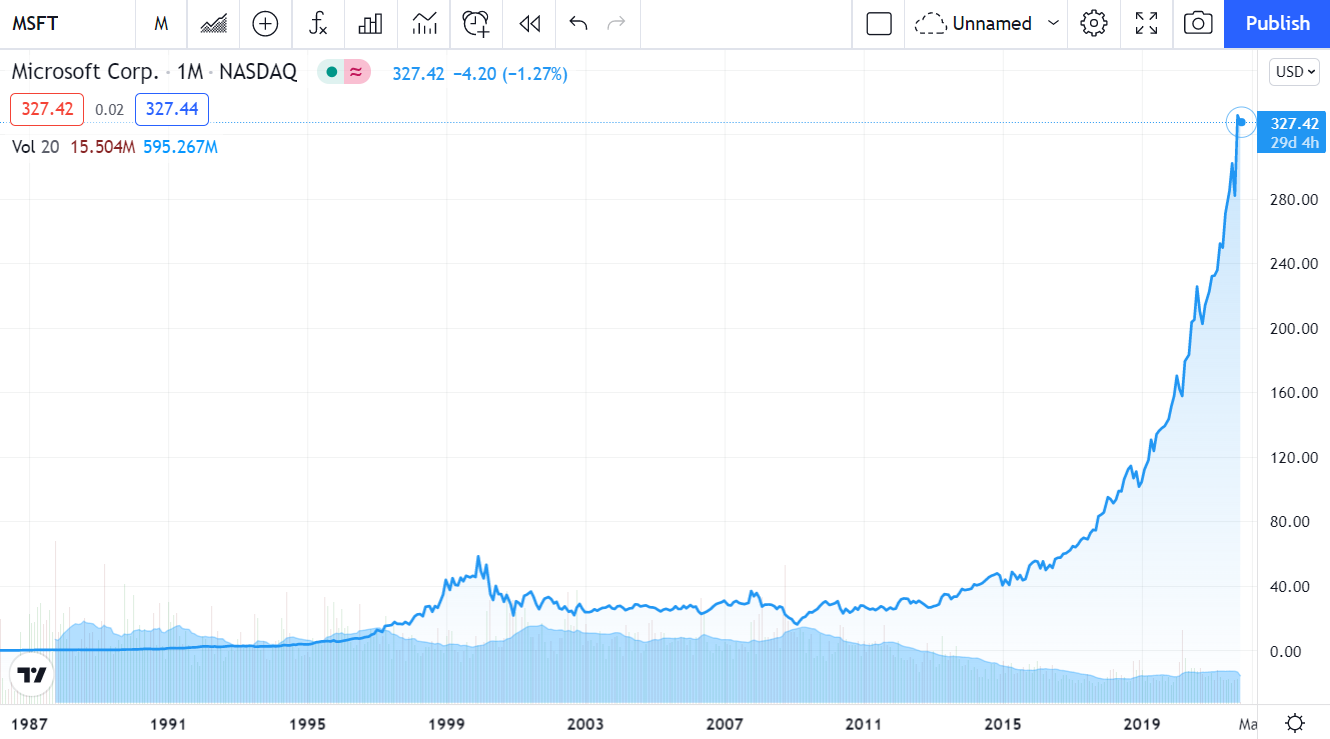 Been seeing a lot of grumbling about high-profile billionaires these days – and not just from the progressive liberals.

Last time (and everytime) we checked, these billionaires are not running some private club closed to a select few. In fact their ‘club’ is open to anyone – even someone with $1,000 – even someone with $10, thanks now to fractional shares. You just have to risk your hard earned money – and roll the dice.

No one is going to say “..no you can’t join, you’re not one of us – you don’t qualify.” Membership is truly open to all.

So reality check, if you decide to drive a $100,000 car and spend money on a beautiful home on the intracoastal – instead risking the capital to become a shareholder in any one of 1000’s of shareholder success stories…enjoy a comfortable and secure lifestyle everyone deserves one.

But don’t be envious about the millionaire makers. You may have looked at Amazon as an investment in the early days (it was hardly a secret), and you decided to pass.

Point being (vs. crying over spilt milk) is that there are companies being formed today, that will create billionaires 20 years from now and again, making many of their shareholders millionaires.

Ditto for the retirement accounts of teachers, police and fireman, and all sorts of everyday people with indirect ownership in these wealth creating companies via mutual funds. The $10 trillion in value created by Microsoft, Apple, Alphabet, Amazon and Tesla are enjoyed by millions of investors.

These are America’s True Heroes.

We’ll use $50,000 as the denominator – equal to the downpayment on a nice house with a pool 20 years ago – to enlighten what they gave many.

This brings new meaning the the term the ‘have and have nots.’ In many instances, it’s simply the risk takers vs the risk-not takers!