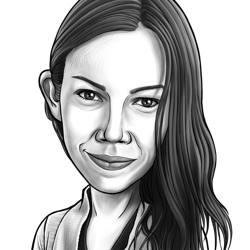 Quantitative easing (QE) occurs when central banks, such as the U.S. Federal Reserve, create new money to buy government bonds or other securities.

Some people fear that it will cause high inflation or even hyper-inflation and that it is essentially money-printing, while others suggest that it has no impact on inflation because the money that is newly-created or “printed” gets locked away in bank reserves rather than ever making it to Main Street (a term for the broad public), or that the printed money is otherwise offset by deflationary forces of debt and demographics.

Based on history and math, the inflationary side of the argument is eventually correct, but with a lot of nuance along the way.

I’ve received tons of emails and comments in the past few months from people that want research on this topic, to provide a model to think about the deflationary forces of debt and the inflationary forces of unprecedented fiscal and monetary response policies.

This article discusses quantitative easing (QE), Modern Monetary Theory (MMT), and inflation/deflation, and how they link together.

CAN WE PRINT FOREVER?