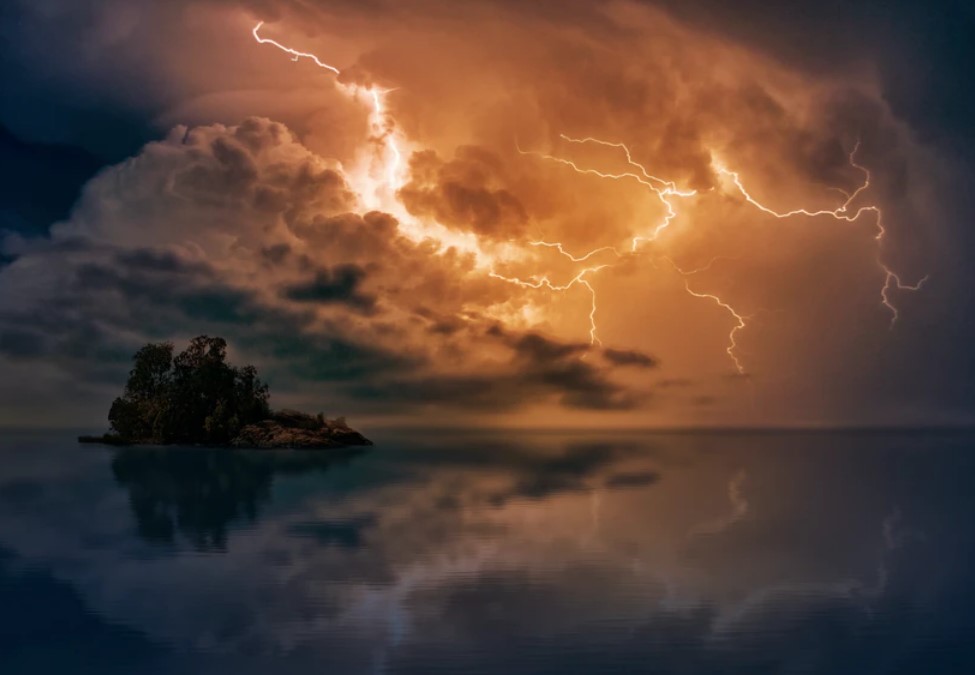 A lot going on last week, and none of it good. Unless you’ve been on the sidelines – waiting and waiting..and waiting, like we are.

We don’t do ‘coins’ (we do stocks that do coins) so we maintain a list of 20 companies with names like Marathon, MicroStrategy and Riot. But it’s not a news monitored list. Our simple thesis is if bitcoin runs, they run list.

Like Galaxy who we added to Watch List at $5 – after – it had already run from $0.50 to $5.00. It outperformed bitcoin in its further run to $45. So, the group is most definitely worth following.

Coin stocks typically outperform coins. Just like the stocks of publicly traded mutual fund managers (Blackrock for example), outperforming* the funds they manage. Bitcoin is in the orange below. And with coin stocks you don’t have to worry about your crypto wallet getting hacked or lost. Eff that.

Of course, black swan events are rare. But what is even rarer, is when they don’t represent a major buying opportunity – after they occur.

It’s shocking the mainstream media hasn’t picked up on what’s been going on with stable coins, if for nothing else than to warn the public “..your money can vanish in a minute, and all you’ll see afterwards – are shoulder shrugs.”

No refunds, no indictments, no head down in shame perp walks, not even a ‘we’re so sorry you lost all your money’ statements.

The ultimate positive Gray Swan event to monitor is GBTC converting to a spot BTC ETF.

This dramatic crash meant its market cap dropped from above $40 billion to bupkis, resulting in unprecedented losses for investors in a leading cryptocurrency.

As the name suggests, this STABLE coin was supposed to be stable. So, this isn’t an instance of speculators making the wrong bet. Cryptocurrencies like bitcoin and ether are known for wild swings in value that make investors nervous. Stable coins again, as their name implies, were designed to hold steady and used by investors to ‘park’ their money between trades.

Bloomberg’s Matt Levine stated “The problem is that the entire ecosystem relies on traders believing Luna has value. Once investors lose faith in the system, all bets are off.”

Adding “..any morning, people could wake up and say ”wait a minute, you just made up this all up, it’s worthless,’ and decide to dump their Lunas and Terras.”

1.7 million victims this time, where is the CFTC?

Three Arrows Capital’s (3AC) Su Zhu says Bitcoin’s potential to be a reserve currency is clearer than ever before. At $39,000!

Three Arrows Capital fails to meet margin calls from a group of lenders.

“If #Bitcoin breaks decisively below $30K it seems highly likely that it will crash below $10K,” Schiff wrote on May 8 to his more than 708,000 followers on Twitter. “That means anyone who owns Bitcoin now has a very important decision to make. What will you do? You had better decide now so you don’t panic and make a rash spur-of-the-moment decision.”

“When you break below $30,000 consistently, $8,000 is the ultimate bottom, so I think we have a lot more room to the downside, especially with the Fed being restrictive,” Minerd told CNBC’s Andrew Ross Sorkin in a “Squawk Box” interview at the World Economic Forum in Davos, Switzerland on Monday.

If Minerd’s forecast comes true, it would inflict further pain on bitcoin and the broader cryptocurrency market which has seen around $500 billion wiped off its value in the past month.

Full report and video on CNBC

The chief executive of crypto asset management company Galaxy Digital, Mike Novogratz, thinks the majority of crypto hedge funds could be headed toward dark days in the future.

Novogratz outlined his opinions while speaking at Piper Sandler Global Exchange & Brokerage Conference on Wednesday, predicting that two-thirds of the roughly 1900 crypto hedge funds in existence will go out of business due to the bear market.

Full writeup at the Daily Hodl

..and so we wait patiently for more shoes to drop.

*Oh, and yes, they fall farther in bear markets.