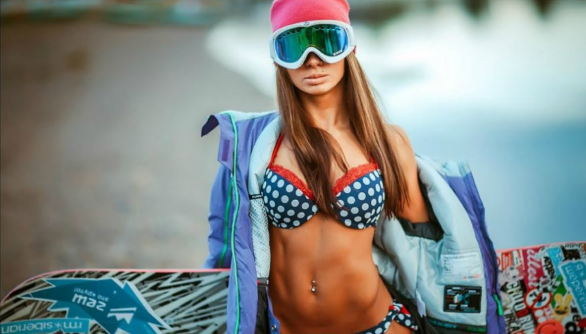 Popular low-carb diets promoted by celebrities including Gwyneth Paltrow and the Kardashians, as well as some doctors, could increase the risk of heart rhythm disorders that can lead to stroke, according to new research.

People who got less of their energy from starchy staples like bread, pasta and potatoes had higher chances of atrial fibrillation (AFib), researchers studying the health effects of different levels of carbohydrate intake found.

One of the most commonly diagnosed heart conditions, it affects around 1 million people in the UK. Sufferers are around five times more likely to have a stroke as well as being more likely to experience heart failure.

“Considering the potential influence on arrhythmia, our study suggests this popular weight control method should be recommended cautiously,” said Dr Xiaodong Zhuang, a cardiologist at Sun Yat-Sen University in Guangzhou, China, who led the research.

This study focused on the downsides of ditching carbs and follows a major piece of research spanning half a million participants which found the diets take years off your life.