Home All News Is Orange County building too many hotels? 5 things to know (2016) 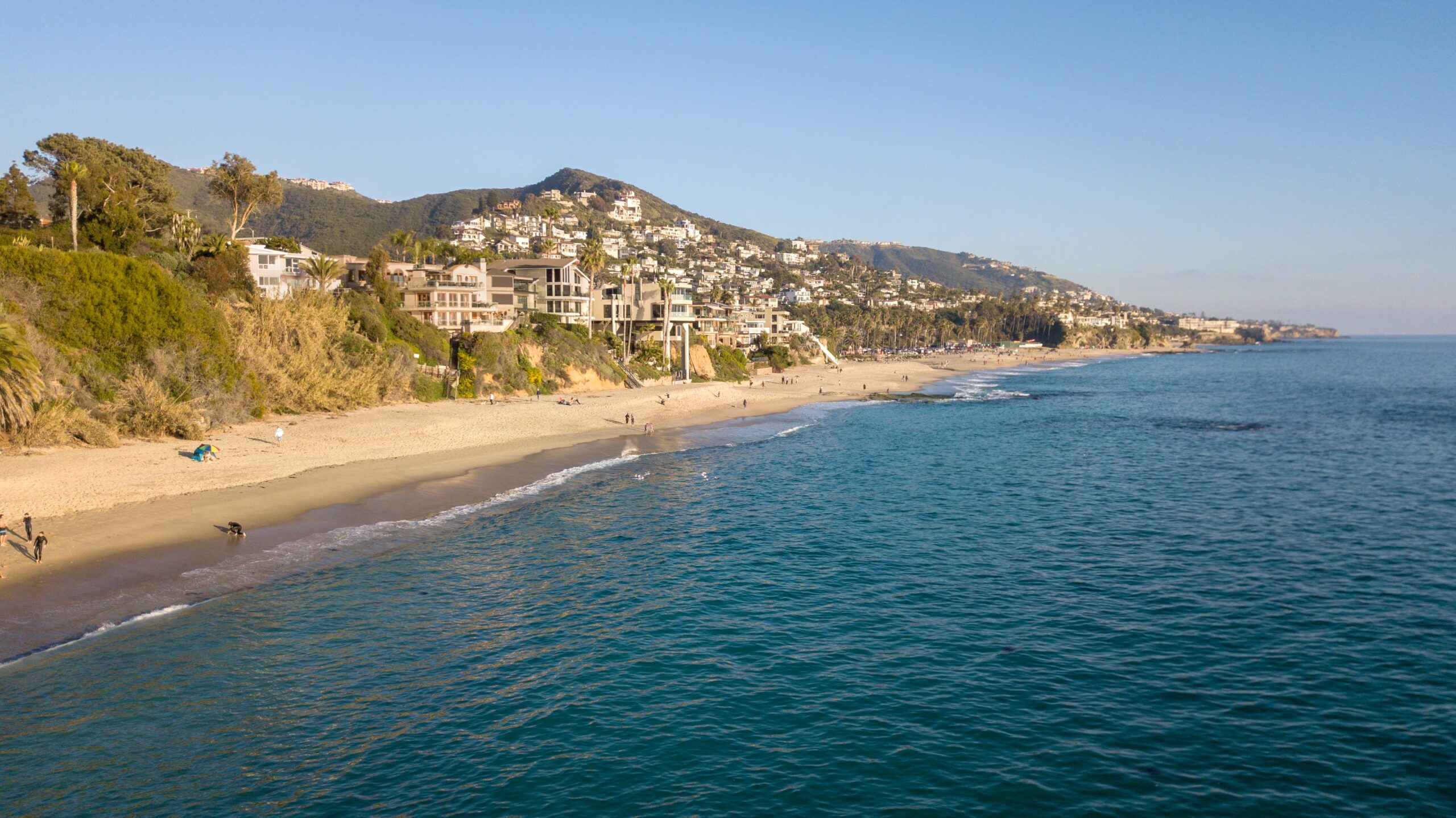 (Orange County Register) Local hotels’ ability to push rates higher, while keeping vacancies low, is being challenged. (..and this was four years ago!)

A hotel building boom is underway, but that development raises questions as to whether there’s enough tourism business to keep local hotels profitable.

Here are questions to ponder:

1. How much is being built?

Orange County added more new rooms in 2016’s first half than any other California market, says a new report from the hotel trackers at Atlas Hospitality Group in Irvine.

Nationwide, 1,259 hotel projects are underway, representing a year-over-year increase of 27 percent in the number of new rooms being built.

The big question: Are hotel owners meeting rising demand? Or will they flood the market?

Atlas analyst Alan Reay is nervous the industry may be overdoing construction.

“I think we may be close to overbuilding,” Reay says.

In Orange County, for example, a wild market to buy hotels means the properties sell at a value equal to roughly $134,000 per room, according to Atlas.

Development costs for a new project – land plus construction – run at the purchase-price level or lower, nudging many hotel owners to grow a portfolio by building new product, Reay explains.

But too much supply will either cut room rates or lower occupancy, Reay guesses. That could create financial headaches for the industry.

“Hoteliers seem to go through this every cycle,” he says.

Problems may first hit owners of older hotels that don’t have the modern bells and whistles. And Reay says overbuilding fears raise questions as to why Anaheim is backing four luxury hotel projects near Disneyland with tax breaks.

RELATED: The pandemic has not stopped Orlando developers from lining up new hotel projects.

RELATED: The travel industry is in shambles. Hotel workers and CEOs are furious with Congress for failing to help