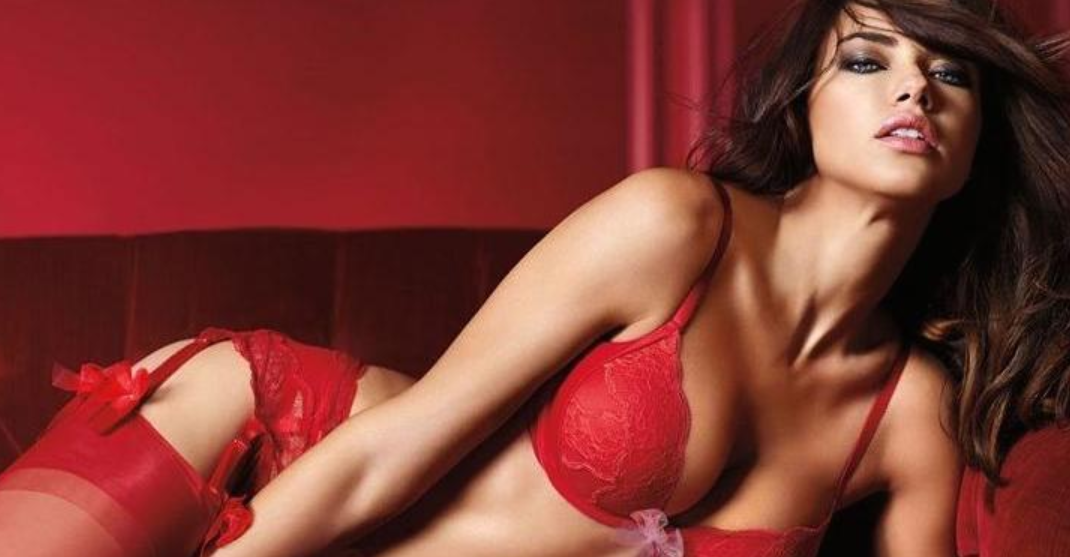 Erin Drought, a 28-year-old information technology consultant in Edmonton, Alberta, who says her sex drive evaporated after she began taking medicine for bipolar disorder, stumbled on Zestra in a grocery store and tried it on a whim. She did not tell her husband because “I didn’t want to get his hopes up.” But for whatever reason, she said, it worked.

“It was like a light switch,” she said. “It was almost like the time I got my new pair of glasses and I could finally see things from far away. It was like, ‘Wow, this is what it feels like to see. ”

More Women Look Over the Counter for a Libido Fix (NY Times).

Since Ms. B. entered her mid-40s, she says, sex has been more about smoke and mirrors than thunder and lightning. She is rarely if ever interested enough to initiate it with her partner of 10 years, and she does not reach climax during the act.

She wishes it were otherwise. “Sex just isn’t a priority anymore,” said Ms. B., 45, a professor in New York who spoke on the condition that only her last initial be used. “Still, it would be nice not to feel sexually dead.”

Ms. B.’s plight is far from unique, and now the marketplace is starting to respond. In the absence of a government-approved female counterpart to men’s potency drugs like , Cialis and , many women are turning to over-the-counter products, including lubricants, arousal gels, massage oils, nutritional and herbal supplements, and vibrators. Drugstore chains are now selling these products right next to the bandages and heating pads.

K-Y Intense, a female arousal gel that claims to heighten clitoral sensitivity, is sold in Walmart, Walgreen and Rite Aid. Sensuva’s ON, an arousal oil, can be found in 640 GNC stores nationwide. Intimina by LELO, an “intimate lifestyle line” that manufactures personal massagers, apparel and “intimate cosmetics,” is sold at Pharmaca Integrative pharmacies. And Zestra Essential Arousal Oil is now sold in 1,800 Walmarts, up from 880 in 2010.

“The average woman in a committed relationship is having sex once a week,” said Rachel Braun Scherl, president of Semprae Laboratories, the manufacturer of Zestra, which recently signed Kris Kardashian Jenner as a spokeswoman. “Our idea is not to get them to have more sex — it’s that if they’re having sex they should enjoy it.”