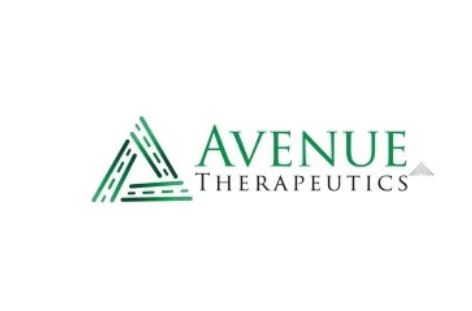 Citius Pharma Presenting at Noble Conference at the Hard Rock Hotel today at 4:00 PM ET – Terrace Ballroom A. Dyadic International (DYAI) presenting today at 2:20 PN ET. This is ‘seemingly’ complex technology that is wonderfully laid out by management, better than you can get from SEC filings and the like. So, highly recommended!

Nice chart continues to build on Fortress Bio fueled by news and events. First, look at the short-term chart.

But let’s peek at the longer-term chart which should be of more interest to long-term investors (like us) which suggests if shareholder love is returning, we could slice through $3.00 and then a cross above $5.00 – could attract momentum investors who buy stocks for no other reason than “it’s going up!”

News fueling this move was:

2-13, news that Roth Capital (a CA broker/dealer) reiterated a buy with a $4 price target. To request access to the full report, visit http://nnw.fm/DXCr3

2-13, news that Avenue Therapeutics (ATXI) a portfolio holding of Fortress they founded, would have Tramadol accepted for review by the FDA. Their ‘version’ of Tramadol is a potential alternative that could reduce the use of conventional opioids, for patients suffering from acute post-surgical pain.

Do a little homework to see what the Fortress ownership stake (32%) in ATXI is worth. Yeah, booyah.

A recent Wall Street report reported that Fortress could pick up a $55 million milestone payment from a drug that has been around since the 1960’s. It’s the 39th most prescribed medication in the United States, with more than 19 million prescriptions.

We added Citius to the Watch List in November at $0.55 and then added it to our “Five we Expect to Double in 2020” Watch List, more recently.

This is our favorite idea and client (to report on their progress) for 2020 and possibly well beyond. It’s still a way from saving lives, but they are inching closer to the 75% mark in the Phase III FDA trials which will trigger another review of how things are going. They crossed the 40% mark in September, which triggered the last review of how things were going and passed with flying colors!

We (third parties) expect the 75% milestone to be reached in the late spring or summer and then the results of how they did a couple of months later.

Disclaimer. Citius a client, see report for disclosure and disclaimer details. Fortress not a client, but hopefully before it hits $5.00 🙂