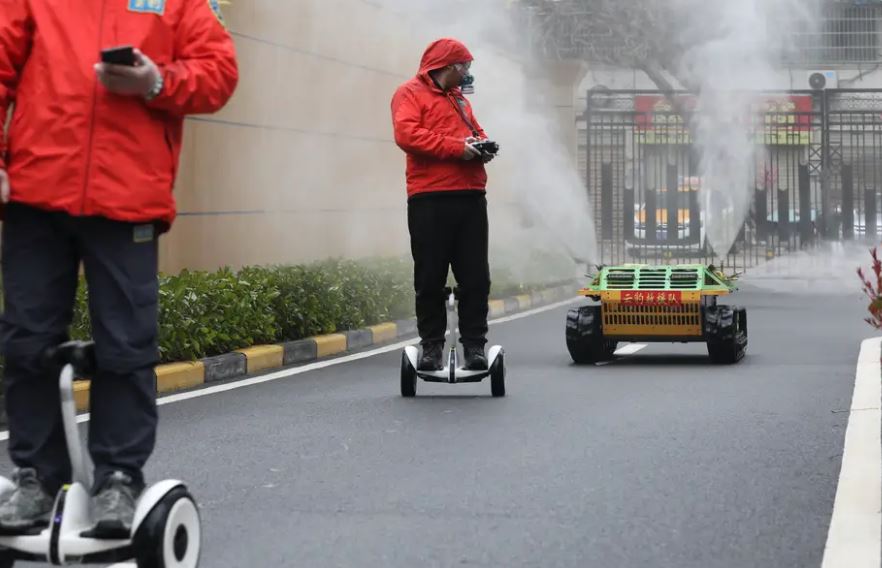 Infectious disease experts tell Axios they agree with a dire scenario painted in the UN report posted earlier this week saying that, if nothing changes, antimicrobial resistance (AMR) could be “catastrophic” in its economic and death toll.

Threat level, per the report: By 2030, up to 24 million people could be forced into extreme poverty and annual economic damage could resemble that from the 2008–2009 global financial crisis, if pathogens continue becoming resistant to medications. By 2050, AMR could kill 10 million people per year, in its worst-case scenario.

“There is no time to wait. Unless the world acts urgently, antimicrobial resistance will have disastrous impact within a generation.”

What they’re saying: Experts tell Axios action must be taken or the scenario will come true.

“Unfortunately, I think if we don’t do anything differently, the estimates are absolutely realistic. … Like global warming, the longer we delay action, the worse it’s going to get.”

— Amy Mathers, director, The Sink Lab at the University of Virginia

“If global action fails to stem the tide of AMR, a century of medical advancement will be lost, damage to the environment will be irreparable, more people will fall into extreme poverty, [and] global health security will be imperiled.”

“We are currently losing the arms race against bacteria! … Soon routine surgeries and treatments for diseases like cancer … may become life-threatening and too risky to be implemented because of the probability of bacterial infections.”

By the numbers: Currently, at least 700,000 people die each year due to drug-resistant diseases, including 230,000 people from multidrug-resistant tuberculosis, per the UN. Common diseases — like respiratory infections, STDs and urinary tract infections — are increasingly untreatable as the pathogens develop resistance to current medications.