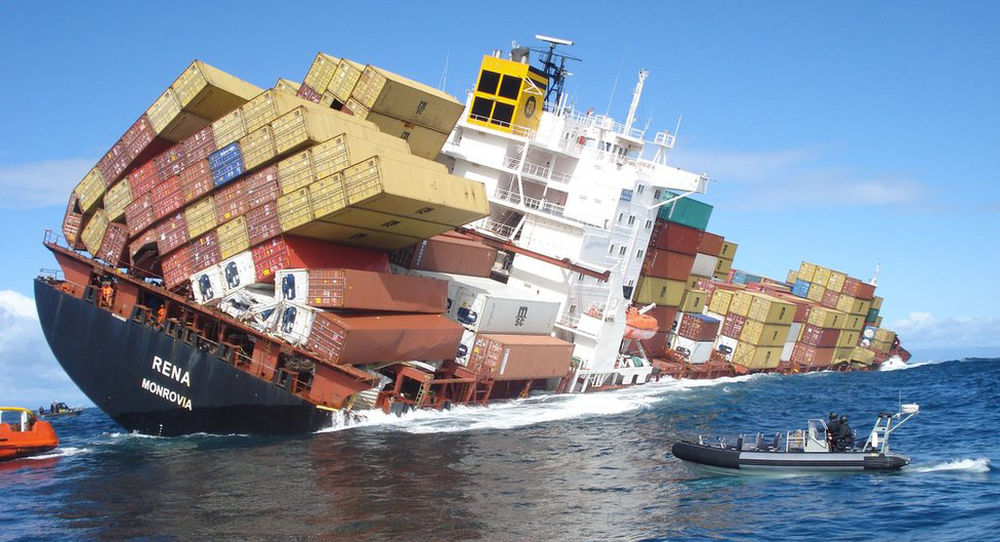 According to new research, there’s no payoff in going above and beyond. No more Mr. Nice Guy?

Few business truisms are as popular as ‘underpromise and overdeliver,’ but should this oft-repeated bit of advice join the growing list of business tips you should ignore no many how many times you hear them?

That’s the implication of a new study from UC San Diego behavioral scientist Ayelet Gneezy and University of Chicago business professor Nicholas Epley that was recently published in the journal Social Psychological and Personality Science. To test the impact of overdelivering on your promises, the researchers designed a series of experiments to examine how study subjects reacted when they got more, less, or exactly what they were expecting.

In one test, for instance, participants recalled their reactions to past promises kept, broken, or exceeded, while in another follow-on study subjects committed to helping a partner complete a certain number of puzzles. Some helpers fell short, others met their stated target, while a third group over-delivered. The researchers then measured the impact of their actions.

There’s No Margin in Being Mr. Nice Guy

What did all this testing reveal? In short, that if you’re overdelivering with your customers, you’re probably wasting effort. “Going above and beyond a promise didn’t seem to be valued at all,” said Epley, summarizing the findings.

If the results surprise you, then at least take comfort in the fact you’re not alone. Epley was also startled by what he found. “I was surprised that exceeding a promise produced so little meaningful increase in gratitude or appreciation. I had anticipated a modest positive effect,” he said. So why are we generally immune to the charms of exceeding expectations?

Epley speculates that promises function something like a contract in our minds, nailing down expectations. Once we’ve received a promise, we strongly expect it to be met but do not in any way anticipate more than has been promised. For this reason, doing what you say you will is clearly essential for maintaining your reputation but doing more is unlikely to win you additional points.

If you believe the results, this research could be a real time and money saver for small-business owners. Of course, you want your customers to be happy with your service–thrilled even–but you’re probably wasting your efforts if you think overdelivering is the way to go about it.

“Invest efforts into keeping promises, not in exceeding them,” Epley concludes. “Behaving fairly toward others is the critical point. Beyond being fair, generosity does not seem to be valued as much as one would expect.”

Are you wasting effort by going above and beyond for your customers?