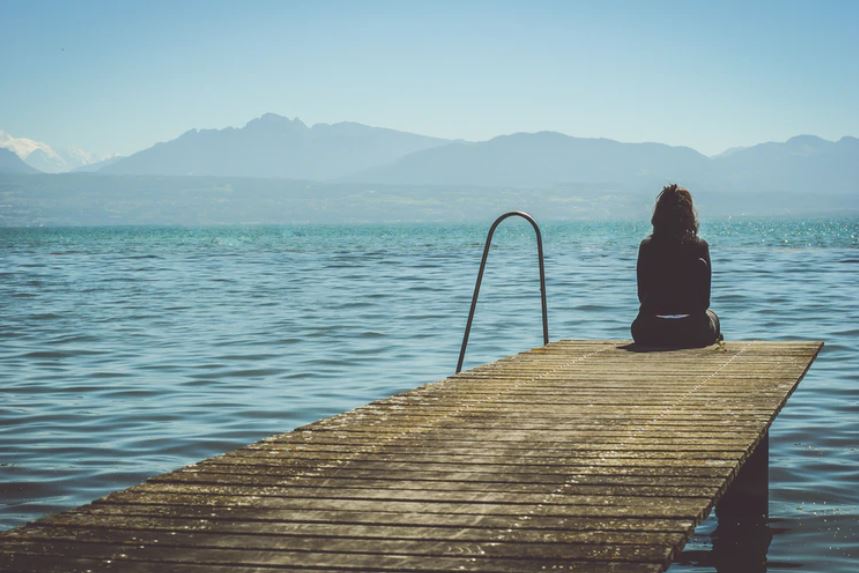 Aug 11, 2020 (Baystreet.ca via COMTEX) — Since its discovery in China late in 2019, the novel coronavirus better known as COVID-19 has put most of the people on Earth in some sort of physical lockdown and financial headlock. Tens of millions of people have lost their jobs. Businesses are shuttered. Schools have been closed. Restaurants, theaters, churches, entertainment venues and more have all been affected… and there’s no real end in sight. It’s no wonder that the U.S. Census Bureau recently reported that one-third of Americans are showing signs of clinical depression and anxiety.

Sadly, COVID-19 is just the latest spotlight to be shone on a growing problem of mental health that frequently looms in the shadows of public awareness and biotech investment. It’s been more than a quarter of a century since the blockbuster depression drug Prozac was approved. To this day, SSRIs (selective serotonin reuptake inhibitors), including Prozac, Paxil, Zoloft and Lexapro, remain some of the most common anti-depressant drugs prescribed, even though they can have unpleasant side effects and, ultimately, are ineffective for many people.

The good news is that a few vanguards are having success in developing novel therapeutics for depression. Sage Therapeutics (NASDAQ:SAGE) is making progress in the area of post-partum depression, including sketching out a new R&D strategy for SAGE-217. Johnson & Johnson’s (NYSE:JNJ) Janssen’s nasal spray SPRAVATO(R) (esketamine) has gotten a green light from the FDA (within specific parameters) for major depressive disorder (MDD), and American BriVision (OTCQB:ABVC) is advancing its ABV-1504 for MDD into pivotal trials.

Pre-COVID, MDD (the medical name for clinical depression) affected over 17 million adults in the U.S. while ranking as the leading cause of disability for ages 15-44.

American BriVision’s ABV-1504 contains the active pharmaceutical ingredient PDC-1421, a Polygala tenuifolia extract, also known as Yuan Zhi, that has long been used in traditional Chinese medicine for an array of cognitive conditions and support. ABVC is refining the formulation as an oral capsule and providing the clinical evidence to backstop centuries of anecdotal evidence.

PDC-1421 is also the API in ABV-1505, which American BriVision is developing with success to date as a novel therapy for adult attention deficit hyperactivity disorder (ADHD).

In the study, it was shown that PDC-1421 was safe and well tolerated with no serious adverse events reported. The study hit its primary endpoint of two capsules (380 mg PDC-1421 each) demonstrating a highly significant 13.2-point reduction in the Montgomery-Asberg Depression Rating Scale (MADRS) total score in Intention-To-Treat (ITT) population, averaged over the 6-week treatment period from the baseline.

The company is now looking forward to End-of-Phase 2 meetings with both the U.S. FDA and the Taiwan FDA to discuss a larger Phase 3 trial, preliminary plans for a New Drug Application, and a game plan for commercialization of a new drug for MDD should the pivotal trial be a success.

ABVC has its hands full with clinical trials, including a revolutionary vitreous substitute called Vitargus(R), and has made its intentions perfectly clear to find a big pharma partner for out-licensing the patent-protected therapeutic. A little bit more on the clinical stage and that possibility will become more and more of a reality for the upstart drugmaker given the dramatic need for new drugs that are safer and more effective than the legacy ones that are still incredibly popular due to a lack of options.

Breaking News: Trump has ties to Drugmaker Regeneron (REGN) — and now its Stock is Surging (CNN)