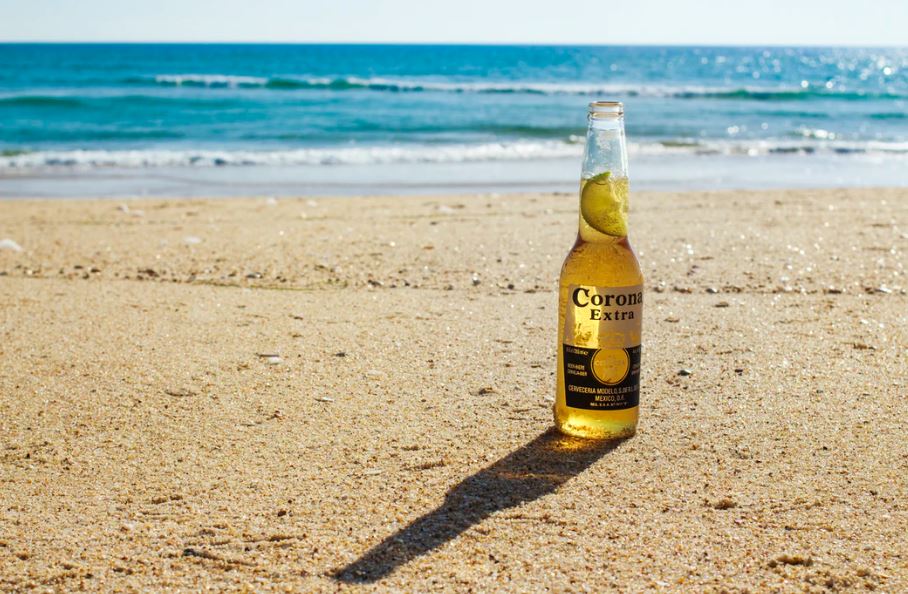 Probably the only time we’ll link to CNN. We overheard someone this weekend say “Trump has stake in drugmaker..” so we had to Google the story. Here’s the latest attack by reporters who reflectively oppose anything President Trump supports including Hydroxychloroquine.

New York (CNN Business) President Trump received a high dose of an experimental antibody cocktail from Regeneron as part of his Covid-19 treatment. Now the drugmaker’s stock is up sharply — and questions are swirling about the president’s ties to Regeneron‘s billionaire CEO. Full story on CNN.

“Well done to the Sherlock Holmes investigative reporter at the New York Times who broke the story on this important and devastating scandal!” Arundel Capital

The next line of attack on hydroxychloroquine came with the breathtaking headlines in the media: President Trump has Financial Stake in Hydroxychloroquine Drug Maker! Mon Dieu! So what are the facts behind this nefarious business interest?

Recent financial disclosures indicate that President Trump owns between $1,000 and $15,000 in a Dodge & Cox mutual fund, which owns a 2.9% interest in Sanofi (at least as of the end of the last calendar quarter), which sells Plaquenil (the brand name for hydroxychloroquine, now a generic drug) outside the U.S.—but which sold the U.S.
marketing rights for this drug seven years ago to Covis Pharmaceuticals, a private Swiss company.

You read that correctly: Trump, a billionaire, owns a $29–435 pass-through financial interest in a pharmaceutical company (perhaps temporarily) that no longer owns the U.S. marketing rights to hydroxychloroquine, now a generic drug with razor-thin margins. Well done to the Sherlock Holmes investigative reporter at the New York Times who broke the story on this important and devastating scandal!

The latest attack on hydroxychloroquine, by those who reflexively oppose anything
President Trump supports, is based on a Veterans Affairs “study” released this past week. 28 In reading the newspaper headlines, you would be forgiven for thinking that hydroxychloroquine is the deadliest drug of all time: “97 patients who took hydroxychloroquine had a 27.8% death rate.

The 158 patients who did not take the drug had an 11.4% death rate.” And “[c]oronavirus patients taking hydroxychloroquine . . . were no less likely to need mechanical ventilation . . .” There you go—case closed on this idiotic promotion by President Trump! However, before we hammer the last nail into the coffin, let us examine this “study” before we do so.

CurcuminPro® a Rising Star in a Rising Industry

Seven of the World’s Top Performing Stocks, Every Morning.