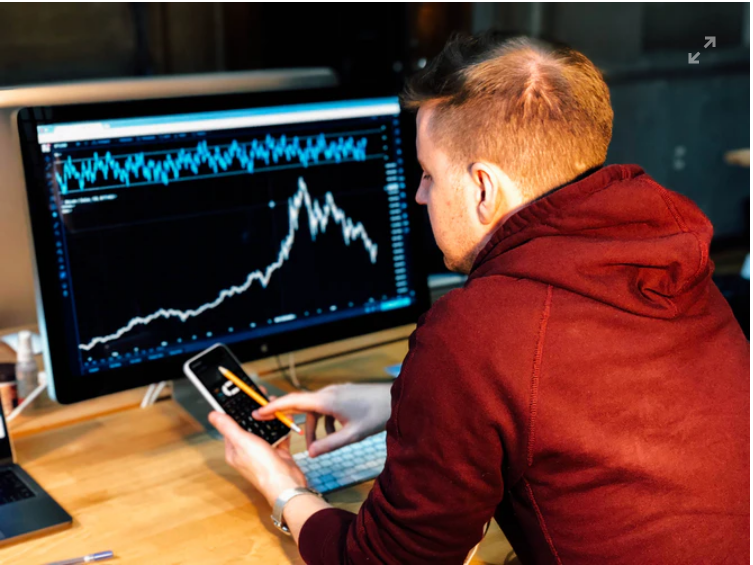 This is the story of a Bitcoin trade — the most financially impactful trade I’ve ever made in my life. It’s also the story of the deep-yet-frantic investigation of the crypto ecosystem that led me to make that trade. And it’s the story of what’s really going on in crypto — and what we should do about it.

If you own meaningful amounts of cryptocurrency or you’re considering buying some, you’re the reason I wrote this. Please do read to the end.

Why did I write this?

Before my conversation with Bob, I was thinking about this problem in the abstract: there was a mystery to be solved; there was money to be made. But after speaking to Bob, I saw it differently: through the eyes of a real human being — one who had taken the wrong side of this trade.

There are millions of Bobs, all around the world. Many of them are leveraged up to their eyeballs in Tether on unbanked exchanges. Thousands more are buying into the trade every day. And almost all of them are going to lose their money when it all comes crashing down.

This would be bad enough in ordinary times. But during a pandemic, it’s catastrophic. Huge amounts of value for millions of people will be wiped out — individuals, families, and the most vulnerable among us will be ruined at the worst possible time. This isn’t a game: the human pain will be immense. And the longer the fraud goes on, the more that pain will grow.

I wrote this to stop it.

But if the growth is being supported by the endless printing of USDT without any real backing, then it’s only a matter of time before the market realizes this—and the whole charade comes crashing down. Miami-Dade had better hope they took payment from FTX up-front.

Exposure to Tether scheme now reaches as far as NBA