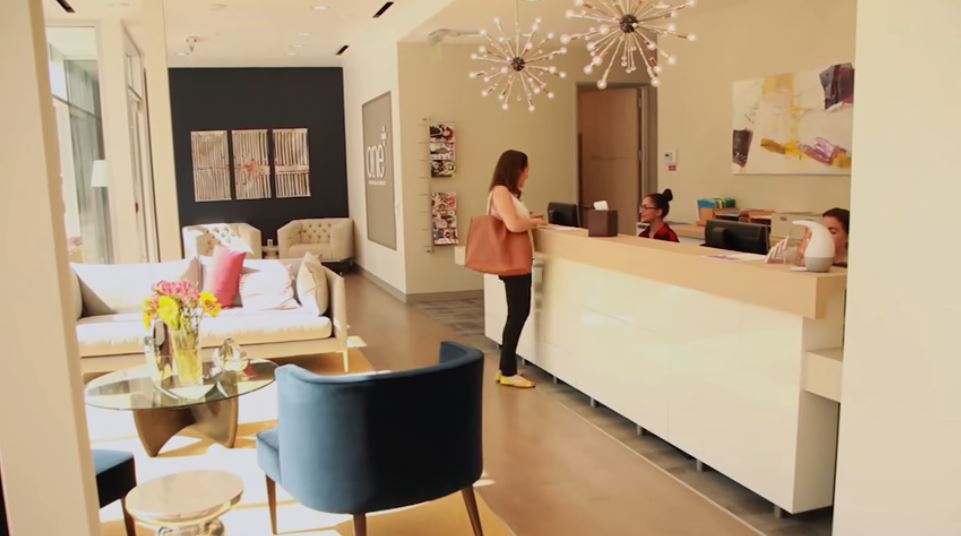 One Medical aka 1Life Healthcare.

So it’s a rare, rare occurrence we add a Company to the Watchlist that has doubled in two months in a highly risky market – but this is a 2-3 year play that has a Tsunami at it’s back. The Tsunami is Telemedicine which has leaped three years into the future of consumer acceptance, powered by a deadly virus that has lead most previously skeptic patients about talking to a Doctor on their computer into “Hal no, I ain’t going to no crowded Doctor’s filled with people sneezing and coughing with runny noses. Hal no. I’d rather suffer.”

Not going into depth today, just some bullet points.

One Medical is a membership-based primary care platform with seamless digital health and inviting in-office care, convenient to where people work, shop, live and click. One Medical’s mission is to transform health care for all through a human-centered, technology-powered model.

One Medical, founded in 2007, had 397,000 members and 77 medical offices in nine U.S. markets as of Sept. 30. New members pay a $199 annual fee, while enterprises typically pay a discounted annual fee for their employees. Those subscription revenues accounted for 48% of revenue in the first three quarters. The rest comes mainly from fee-for-service payments.

AND NOW FOR THE BULLET POINTS.

What’s not to like? Other than a better symbol would have been OMEN instead of ONEM!

One Medical is going public: 5 things to know about the primary-care startup. (MarketWatch)

One Medical intends to use its Company website (including its Investor Relations website) as well as its Facebook, Twitter and LinkedIn accounts as a means of disclosing material non-public information and for complying with its disclosure obligations under Regulation FD.

Telehealth: How the Pandemic Forced Mental Health Care to Change for the Better (Vox).