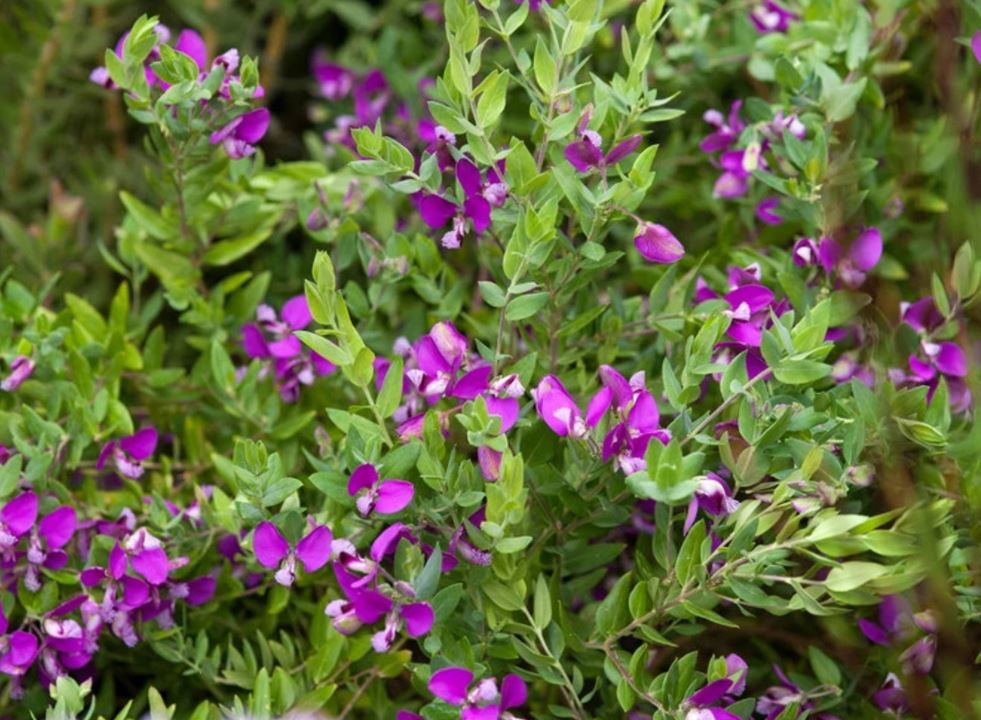 The study concluded that PDC-1421 (the active ingredient) met the prespecified primary objective by demonstrating a highly significant 13.2-point reduction in depression as compared to a 9.2-point reduction for the placebo group. For the safety endpoint, both the low and high doses of PDC-1421 were safe and well tolerated with no serious adverse events.

(The global antidepressants market is expected to grow from $14.3 billion in 2019 to about $28.6 billion in 2020 as mental health issues are expected to surge due to the effects of the Covid-19 pandemic making an impact on the global economy. Biotech Stock Review: Research and Markets)

FREMONT, CA, Aug. 24, 2020 American BriVision (Holding) Corporation (ABVC) , a clinical-stage biopharmaceutical company developing therapeutic solutions in oncology/hematology, CNS, and ophthalmology, today announced that on July 22, 2020, it had filed with the US Patent and Trademark Office (“USPTO”) a new patent for the treatment of Major Depressive Disorder (also known as clinical depression). It has been assigned serial number US 16/936,032.

Dr. Doong emphasized the importance of ABVC’s focus on botanical sourcing in drug development. “Our clinical trials continue to demonstrate that medicines derived from plants have significant therapeutic benefits with few – if any – side effects in treating serious medical conditions.”

“We believe this new patent, when granted, will greatly enhance our existing patent portfolio of Polygala tenuifolia Willd extract (PDC-1421),” said Dr. Howard Doong, ABVC chief executive officer. “It will serve to strengthen our global IP position for the treatment of major depressive disorder and provide product exclusivity through 2040.”

Some people have periods of depression separated by years, while others nearly always have symptoms present. Major depression is more severe and lasts longer than sadness, which is a normal part of life.

The most common time of onset is in a person’s 20s and 30s, with females affected about twice as often as males. Major depressive disorder affected approximately 163 million people (2% of the world’s population) in 2017.

The three most common treatments for depression are psychotherapy, medication, and electroconvulsive therapy. Psychotherapy is the treatment of choice (over medication) for people under 18. (Wiki).

Every day, one out of six Americans takes a psychiatric medication, according to a 2017 study published in the Journal of the American Medical Association (JAMA). Twelve percent of these prescription drugs are antidepressants.

Prozac (Fluoxetine – now off patent) had sales of $2.8 billion at its peak and now is made by 13 manufacturers. Cymbalta had sales of $4.9 billion before losing its patent. We are researching the overall market size now.

About ABV-1504 for Clinical Depression

The World Health Organization has reported that more than 300 million people worldwide and of all ages suffer from major depressive disorder (MDD), also known as clinical depression. Figures from 2017 suggest that MDD affects over 17 million adults in the United States and is the leading cause of disability for ages 15-44.

PDC-1421 is the active pharmaceutical ingredient of ABV-1504. The study was conducted by Stanford University and five major medical centers in Taiwan and concluded that PDC-1421 met the prespecified primary objective by demonstrating a highly significant 13.2-point reduction in depression as compared to a 9.2-point reduction for the placebo group. For the safety endpoint, both the low and high doses of PDC-1421 were safe and well tolerated with no serious adverse events.

The Phase II results are expected to lead to Phase III and NDA-related plans and an eventual road map for market launch.