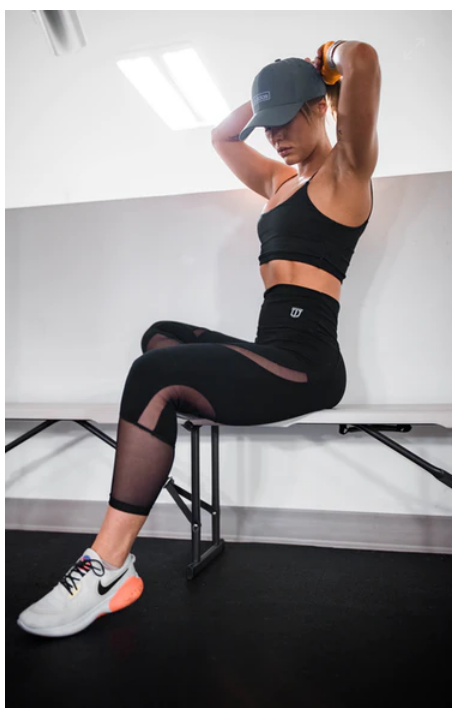 This is Like Shooting Fish in the Barrell, but the Fish Shoot Back.

We’re not traders, but we are opportunistic with our entry point into new ideas.

CEO Carl Daikeler yesterday let his cat out of the bag, after the close, and during the release of their ‘down’ but nonetheless impressive third quarter. He stated among other things, “..consumers grew tired of social distancing.” Wait, what?

This contrasts to his earlier statement – prior to going public – when he stated “..customers will recognize the benefit and value of what we are providing, and stay with us long after the quarantine ends.”

Yes, we’ve been following it before they went public. While nobody could have predicted the massive appetite for their product with any accuracy during the pandemic, it seems nobody has been all that accurate with predicting the slowdown in growth, post pandemic either.

Including the management running these companies. As Daikler is the largest shareholder – he feels shareholder pain (panic) quite unlike anyone else.

The key word here slowdown in growth. Sales are growing, just not anything like they were. Shareholders today are acting like sales halted with everyone out in the parks playing – never to return to the home-based gym.

Carl once said “Once we moved from the passive exchange with the DVDs to streaming subscription, we saw things shift dramatically as the content has become incredibly powerful and interactive.” We tend to agree wholeheartedly.

For nine months, sales were $657,000,000 dollars with full year guidance of $820,000,000. We’ve been in the business a long-time and played a lot of high growth technology, and these numbers are staggering. And as for valuation, it’s nearing 1x sales.

That’s all for now, this is not a ‘trade’ and we expect more rational minds to prevail a year from now. We just wanted to price and time-stamp our interest at $3.90. We’ll be back with more.

Yes our hearts go out to the early buyers – or buyers in the $16 range (assuming they didn’t take a small loss at $14). We might be selling for 300% gain – when some of them are just breaking even.

Our best news – we have found new fitness up and comer with a $10 million market cap. Maybe like finding Peloton or Beach Body when they were first starting out. Stay tuned!